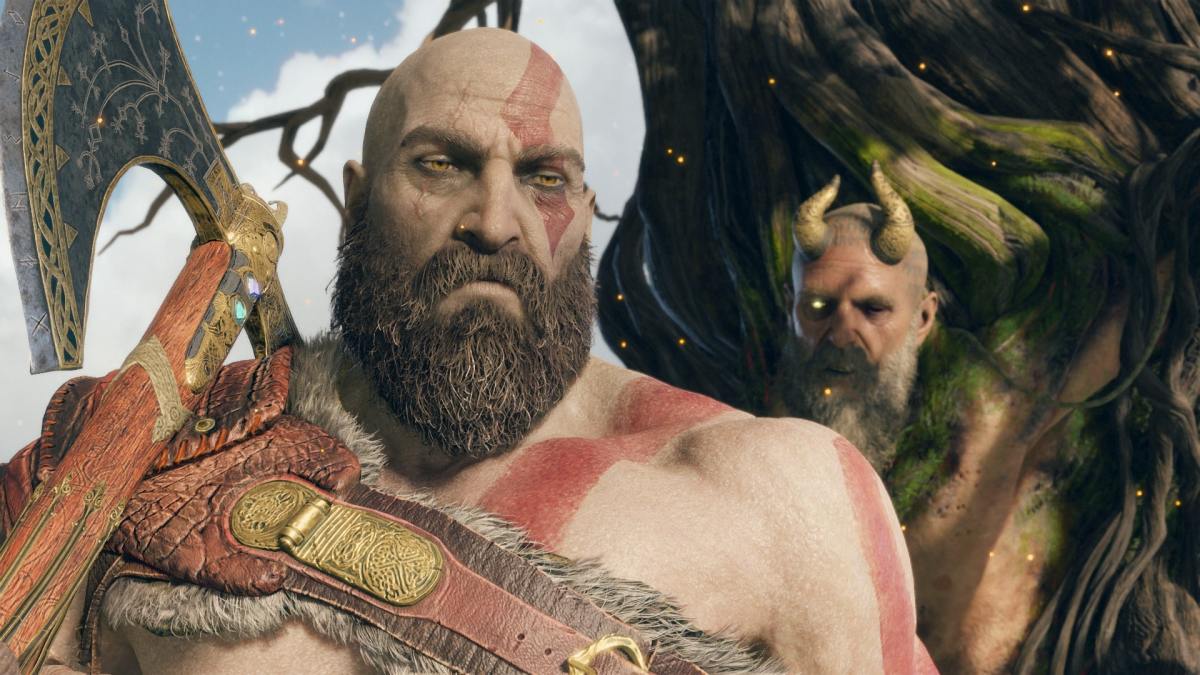 God of War on PC

God of War is one of the biggest PlayStation exclusives to get a PC release, but what exactly is in store for PC players who decide to join Kratos on this new adventure before Ragnarok arrives? Well, honestly, it’s the exact same gameplay experience as it is on consoles. Though, as expected, it runs smoother and somehow looks even better graphically.

The game follows Kratos and his son Atreus — or “Boy” if we’re still making that joke in 2022 — as they go on a seemingly simple quest to spread the ashes of Kratos’ wife, Faye, at the highest peak in all the realms. This specific task was requested by Faye herself before her death, so the father-son duo continuously risks life and limb to honor her final wish.

Kratos and Atreus feel almost like workplace acquaintances, or even strangers, in the beginning. But their shared pursuit of a singular, emotional goal drives home that game’s theme of family as it slowly brings the two together. The mending and building of their relationship is definitely a slow burn, making even the smallest payoffs worth the wait.

The story doesn’t change at all, so newcomers are in for the same great journey that fans from 2018 raved about, and returning players get to experience it once again on a likely more powerful platform, depending on their setups. That little caveat is important to note when looking at the game’s PC specs and requirements.

God of War is, without a doubt, one of the best-looking games of the last few years, but, realistically, you’ll need to temper expectations if your PC isn’t using newer hardware. Running the game on Ultra settings will require at least an NVIDIA RTX 2080 or AMD RX 6800 XT graphics card, which isn’t exactly feasible for every player out there.

For those who can access the full range of the new PC features, this version of the game offers adjustable NVIDIA Reflex and DLSS support as well, to take advantage of the uncapped frame rate along with all the graphical improvements.

I’m very fortunate in that I can run God of War on max settings while using these features, allowing up to 4K visuals at 60 FPS. But the far less demanding recommended specs set the game at 1080p/30 FPS, which may be a bit disappointing for some PC players. The recommended settings are certainly adequate, but the optimum God of War experience on PC comes from playing on High settings or better.

At its best, God of War has noticeably amazing lighting effects, dynamic shadows, detailed reflections on surfaces, and just screenshot-worthy visuals all around on PC. Thankfully, this version of the same also has Photo Mode included so that absolutely no angles are missed. It can even be used during cutscenes, which is a major plus.

Kratos isn’t exactly known for being the most compassionate or kindhearted character, and trouble seems to find him wherever he goes. So, there are plenty of fights for the titular god of war and his son to take part in.

Thankfully, all of those visual and performance upgrades hold together, even with plenty of character movement, visual cues, and particle effects flying every which way during combat. And that’s more important than whether or not the game looks pretty.

The low latency NVIDIA Reflex tech improves upon the already stellar combat, making it much easier to perform whichever moves you want at tight input timings, including last-second parries or dodges alongside Kratos’ wide range of combos.

It’s not like the technology will make you much better at the game or provide newfound skills, but it certainly helps your odds in situations where attacks have the chance to hit Kratos from all angles.

There isn’t much I can say about God of War beyond the PC-specific enhancements that hasn’t already been talked about to death at this point. It still excels, in every sense of the word. From story and gameplay to visuals and soundtrack, this game has it all. 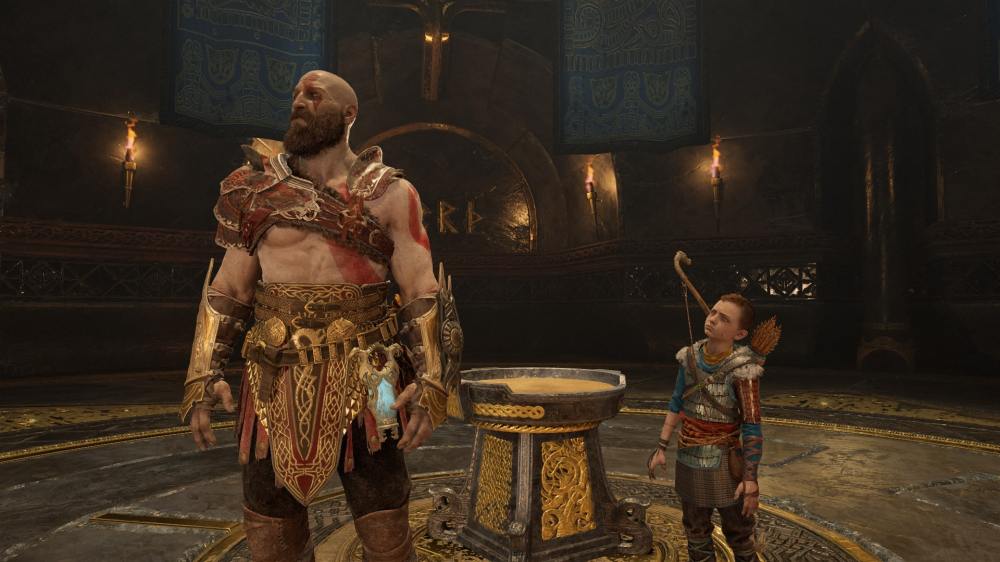