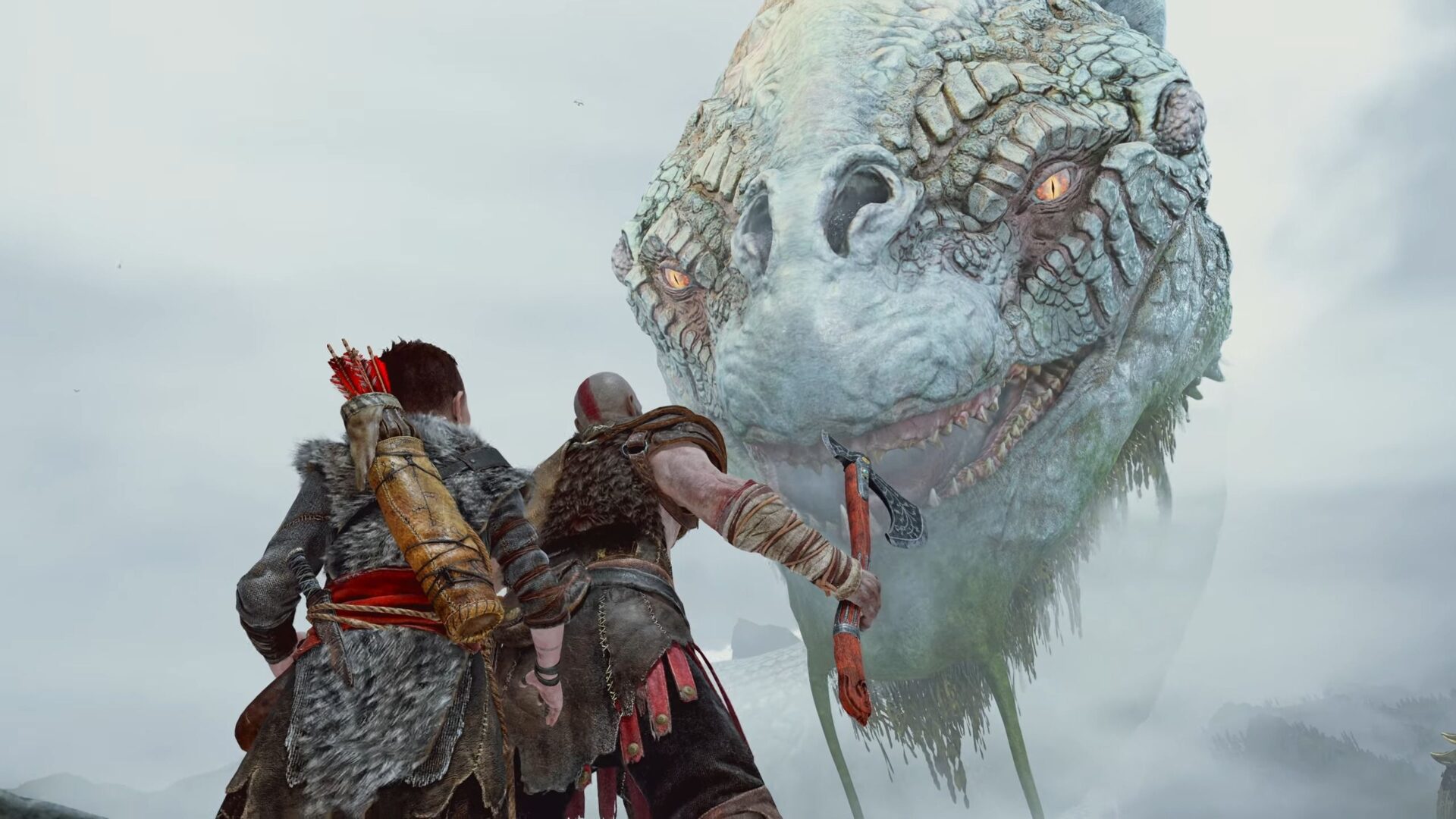 The trailer showcases the extensive improvements PC players will be able to enjoy compared to the PS4 version of the game.

You can check it out below alongside an official description of the features.

PC Features
High Fidelity Graphics
Striking visuals enhanced on PC. Enjoy true 4K resolution, on supported devices, with unlocked framerates for peak performance. Dial in your settings via a wide range of graphical presets and options including higher resolution shadows, improved screen space reflections, the addition of GTAO and SSDO, and much more.

Controls Customization
Play your way. With support for the DUALSHOCK®4 and DUALSENSE® wireless controllers, a wide range of other gamepads, and fully customizable bindings for mouse and keyboard, you have the power to fine-tune every action to match your playstyle.

God of War releases on January 14 for PC. It’s currently available for PS4. if you want to read more about the game, you can check out our review.