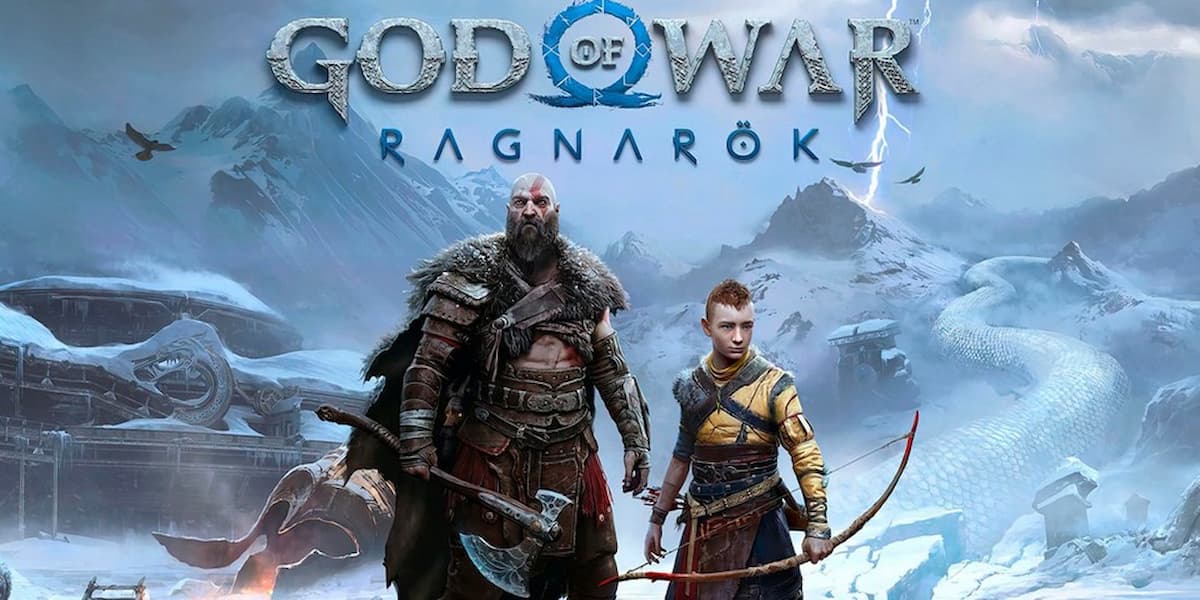 Rejoice, God of War fans! We finally have an official release date for God of War Ragnarok. Yes, the much-anticipated action-adventure sequel is coming to PS4 and PS5 on Nov. 9, 2022. Praise the Norse Gods!

Accompanying the tweet was a brand new teaser trailer brimming with action spectacle:

Before this announcement, fans had been a little concerned by the lack of concrete information from Santa Monica Studio, leading some to believe that the game may’ve quietly been delayed into 2023 and beyond. Thankfully, that’s not the case as we now have an official release date for the God-slaying adventure.

For those unaware, God of War Ragnarok is the follow-up to 2018’s critically-acclaimed reboot of Kratos’s iconic action-packed IP. Set three years after the original game, Ragnarok will continue the story of Kratos and his son Atreus.

God of War Ragnarök launches on 11.09.2022. Join Kratos and Atreus on a mythic journey for answers before the prophesied battle that will end the world. All the while, the eyes of Asgard watch their every move…

But what say you, though? Are you excited to journey back to Midgard? Or will you be giving it a wide berth? Grab your axes and let us know in the usual place below.