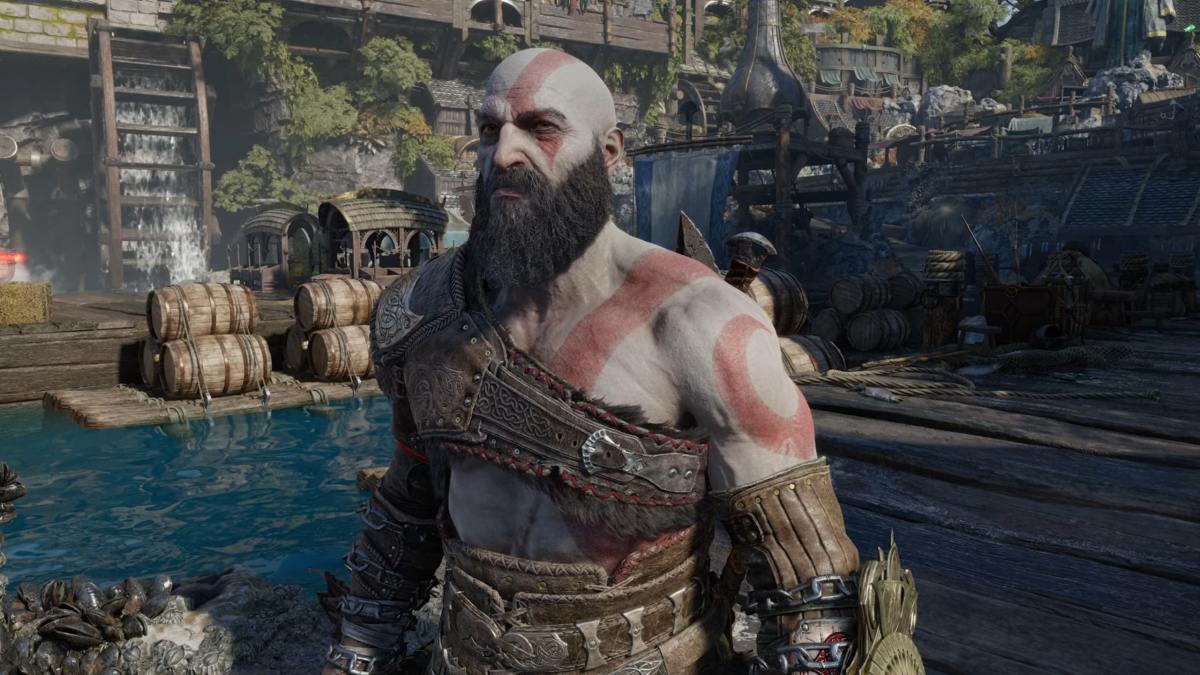 This time around it’s a featurette focusing on the work of the character and creature designers at Santa Monica Studio.

The game will have us visit Svartalfheim, the land of the dwarves, where we’ll meet old friends Brok and Sindri, on top of more of their people.

On the other face of the coin, we see work done on the many creatures we’ll meet in the game, many of which we’ll also have to fight.

If you’d like to see more about the game, you can check out the special editions and enjoy the latest cinematic trailer, another story trailer, an extensive video about enemies and combat, and a live-action trailer starring Ben Stiller, John Travolta, and LeBron James.