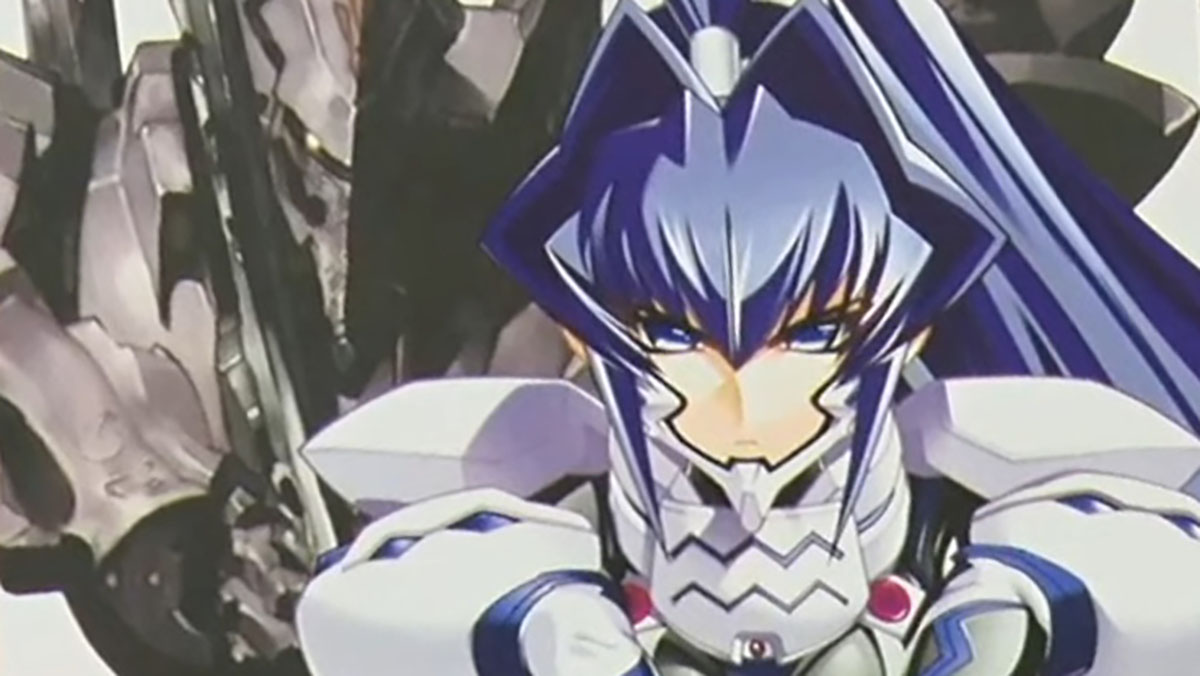 It’ll be a publication that will certainly entice dedicated fans of the series, promising news on upcoming games, beautiful art, and details about characters, mecha, and the Muv-Luv Alternative world, including its history.

It’s worth mentioning that “Muv-Luv Monthly” is a working title so it could change before publication.

Below you can see a few sample images shared during the livestream by Muv-Luv creator Kouki Yoshimune himself.

The plan is to publish it digitally, but the first issue will be available at Winter Comiket 101 (which this year will be hosted on December 30 and 31). We also get the confirmation that aNCHOR and the Muv-Luv franchise will have a booth at the event.

We also get a handy breakdown of the games that will get news within the Muv-Luv Monthly publication, those will be Muv-Luv Resonative, Muv-Luv Integrate, and Duty Lost Arcadia.

On the other hand, news about the mobile versions of Muv-Luv and Muv-Luv Alternative, the reboot of Kimi Ga Nozomu Eien (Rumbling Hearts), Project Mikhail: A Muv-Luv War Story, and Muv-Luv Verse will continue to be shared via social media channels and the official website.

The second season of the Muv-Luv Alternative anime also started airing a few weeks ago.

Earlier today, we also got new details about the relaunch of Immortals: Muv-Luv Alternative.

If you’d like to learn more about the Muv-Luv series in general, you should definitely read our recent interview with creator Kouki Yoshimune and Tororo himself.