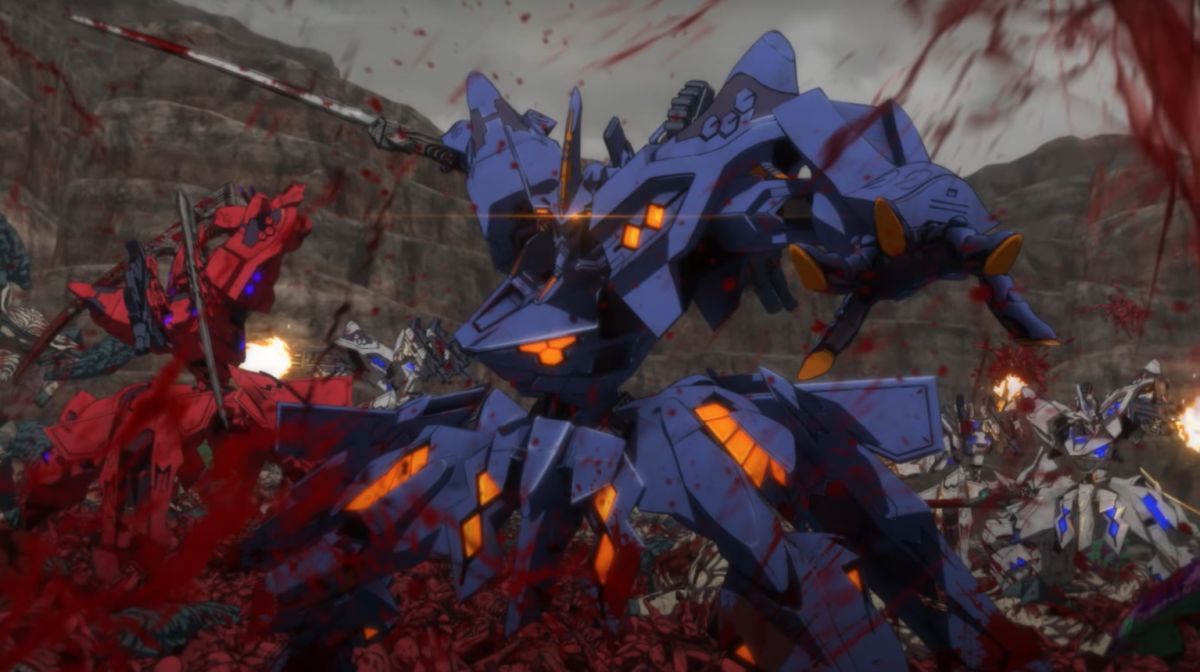 Today Avex had a bunch of news to share about the upcoming season 2 of the Muv-Luv Alternative anime.

First and foremost, we get to see a new trailer, and it’s a great one with plenty of action and glimpses of moments we pretty much know will be emotional.

The opening song is likely the one that will excite veterans fans of the series, as it’ll be a collaboration between Minami Kuribayashi and JAM Project. The title is “Akatsuki o Ute” and it sounds as stellar as the artists involved suggest.

On top of this all, we get to take a look at the cover art of the two Blu-Ray boxes for the second series, on top of a see-through plastic model kit of the Type-94 Shiranui that will be released by Kotobukiya. 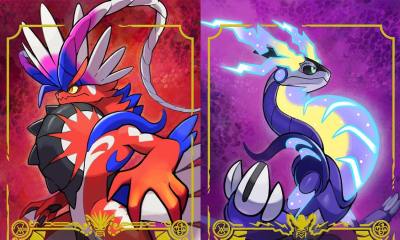 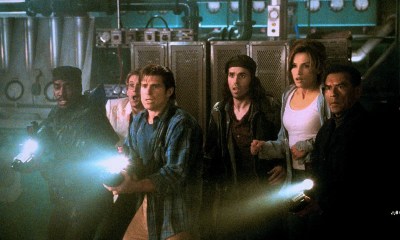 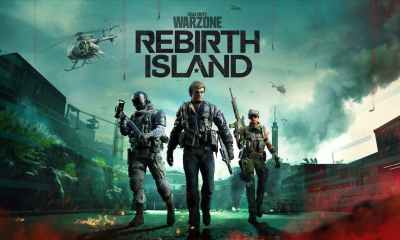