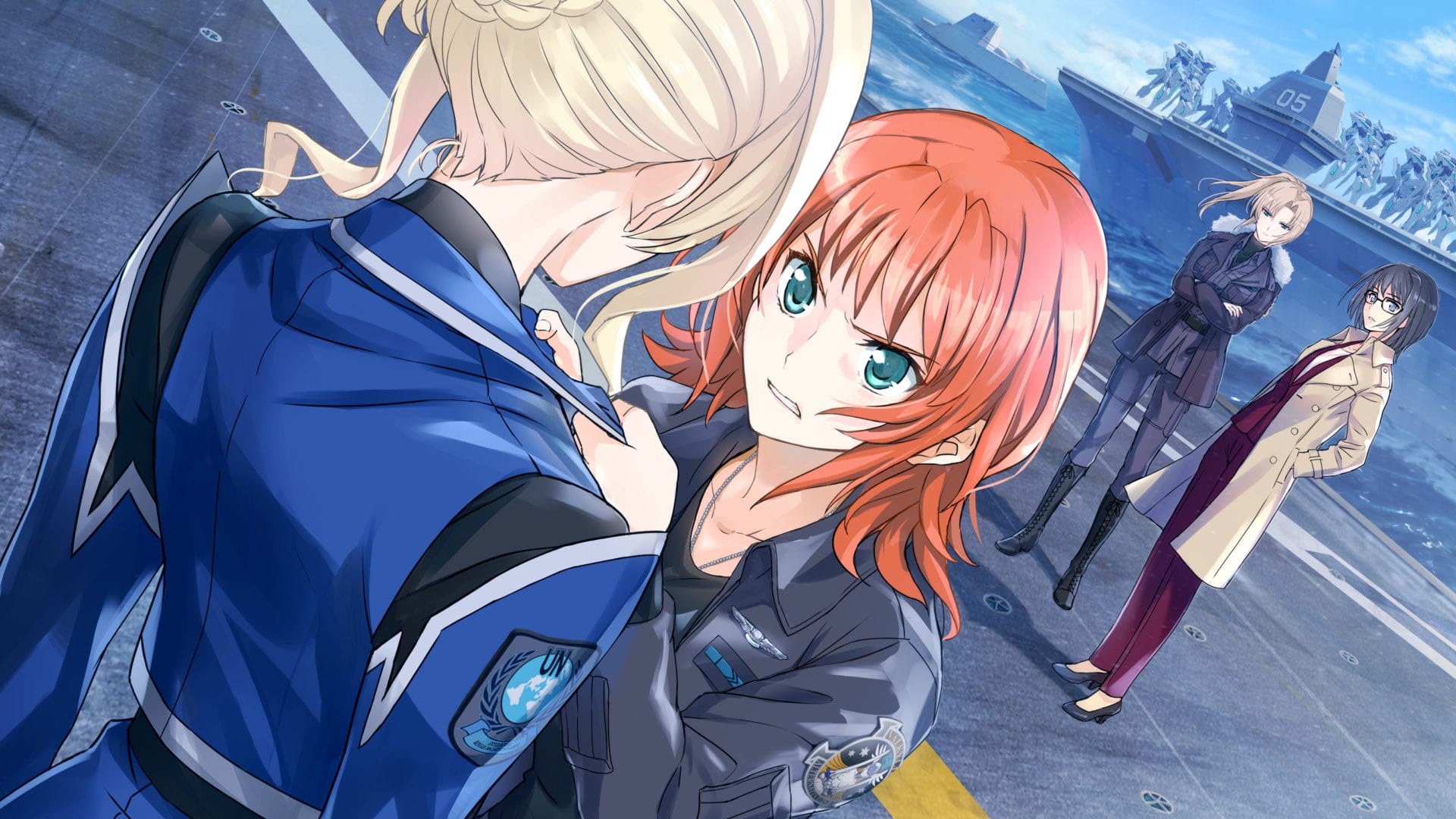 Today, during an event from Comiket 99 in Odaiba, Tokyo, Muv-Luv publisher aNCHOR showcased two trailers for its next games.

The first trailer is for the Muv-Luv Alternative sequel Muv-Luv Integrate, which interestingly reveals the subtitle “A New Beginning.” More information about it will be shared at a later time.

The second showcased the Muv-Luv Unlimited: The Day After sequel Muv-Luv Resonative. The trailer included the subtitled “Still, I Live in This World.”

According to the developers, significant progress has been made on the games behind the scenes.

During the panel, brand producer Kazutoshi “Tororo” Matsumura also mentioned that recently Muv-Luv Alternative achieved the best sales on Steam it ever had since its release on the platform. About 30% of these are from Japan, while the rest come from the rest of the world. He also added that the developers hear the fans’ requests like the potential localization of Schwarzesmarken.

He confirmed that the mobile game of the original Muv-Luv for iOS and Android is almost ready for release. On top of that, we then heard that an objective for the future is to make the franchise something the fans can easily get involved with, with their own creations and creativity.

He even mentioned turning selected fan works into official works. The basic idea is to democratize the IP and to let dedicated fans help expand the franchise. To that end, we hear the announcement of a collaboration with the TECH.C. Tokyo Design Technology Center school.

You can check both the trailers out below.

If you’re interested in the Muv-Luv series in general, you should definitely read our recent interview with production manager Sho Hamanaga and brand producer Kazutoshi “Tororo” Matsumura, in which he talked about Project Mikhail: A Muv-Luv War Story and the plans for the rest of the franchise.