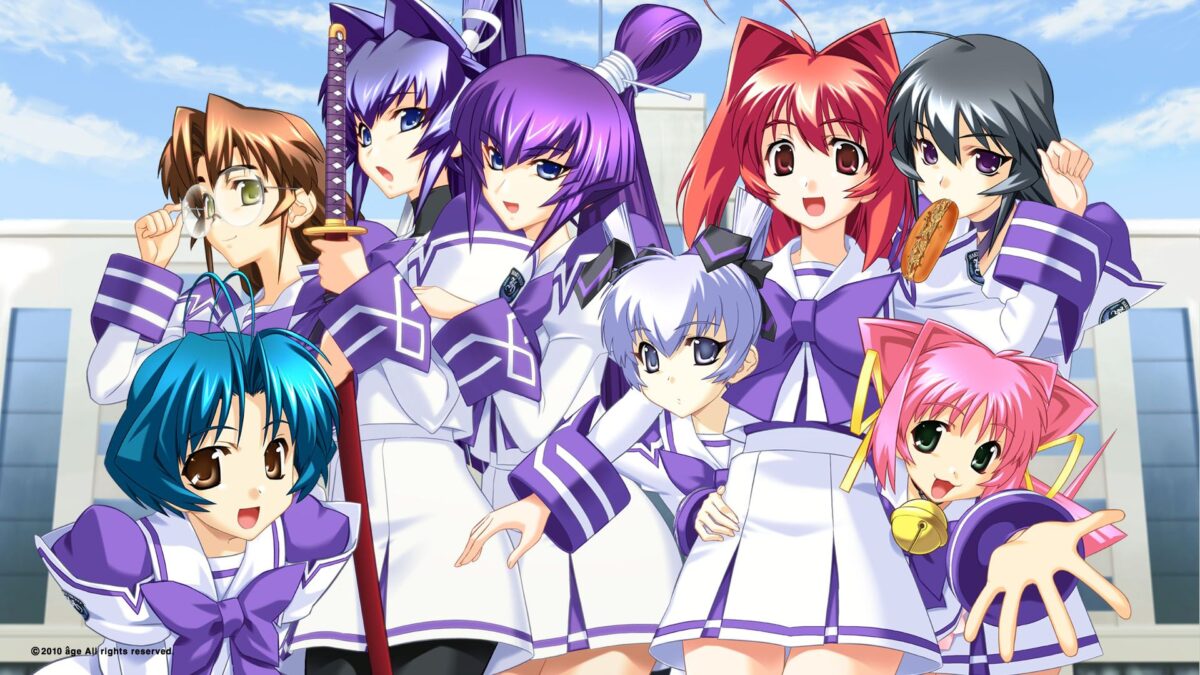 Following the event on Saturday, Muv-Luv publisher aNCHOR released a new trailer to introduce the new “Muv-Luv Verse” to the English audience.

Muv-Luv Verse can be accessed here and it’s basically an online theme park dedicated to the Muv-Luv universe that promises minigames, livestreams, ways to communicate with other fans, and more.

For now it’s only in Japanese and it includes only parts of its functionalities, but the trailer serves as an introductions of what the fans can expect going forward,

You can check it out below. In the latest event we also saw a new reveal of the Muv-Luv Alternative anime airing in October, and one dedicated to the new action game Project Mikhail.