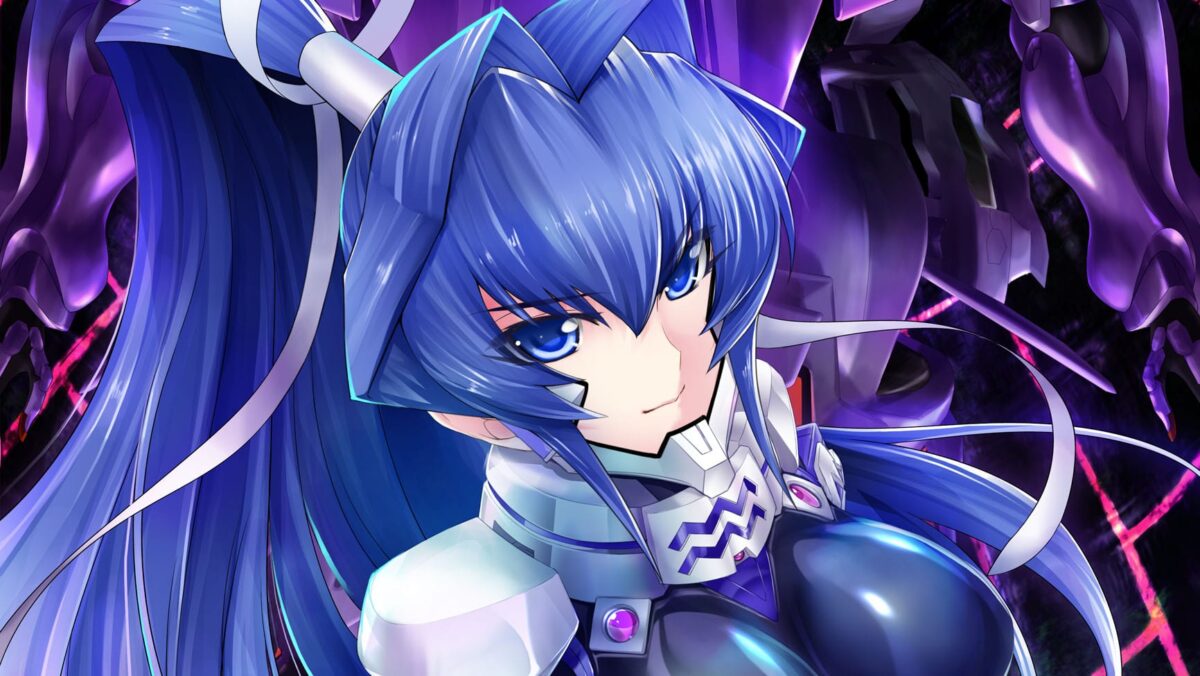 During a livestream from Japan, aNCHOR announced the launch of Muv-Luv Verse and showcased more goodies.

Muv-Luv Verse can be accessed here and is described as a service to help fans enjoy the series. It’s designed to be an online space where both veteran fans and newcomers can gather and communicate to amplify their enjoyment of the world of Muv-Luv.

For now, it’s still under construction, with many area still missing, and exclusively in Japanese. You can see a trailer below.

Next, we got the reveal of the colored prototypes of the new figures by FREEing portraying Meiya Mitsurugi and Sumika Kagami in bunny girl costumes, that were revealed a while ago. Those should become available for pre-order soon from Good Smile company, but given the massive 1/4 scale, they won’t be cheap. You can see what they look like below.

Speaking of figures, the TSF plastic model kit reprints by Kotobukiya were also presented, while we learn that the Blu-Ray release of the anime dedicated to Muv-Luv’s prequel Schwarzesmarken will come on May 21 in Japan.

Last, but not least, a mysterious collaboration with the anime Remake our Life! (Bokutachi no Remake) has been announced. No details were provided beside the fact that it’s happening.

During the same event, we saw a brand new reveal of the Muv-Luv Alternative anime airing in October, and one dedicated to the new action game Project Mikhail.