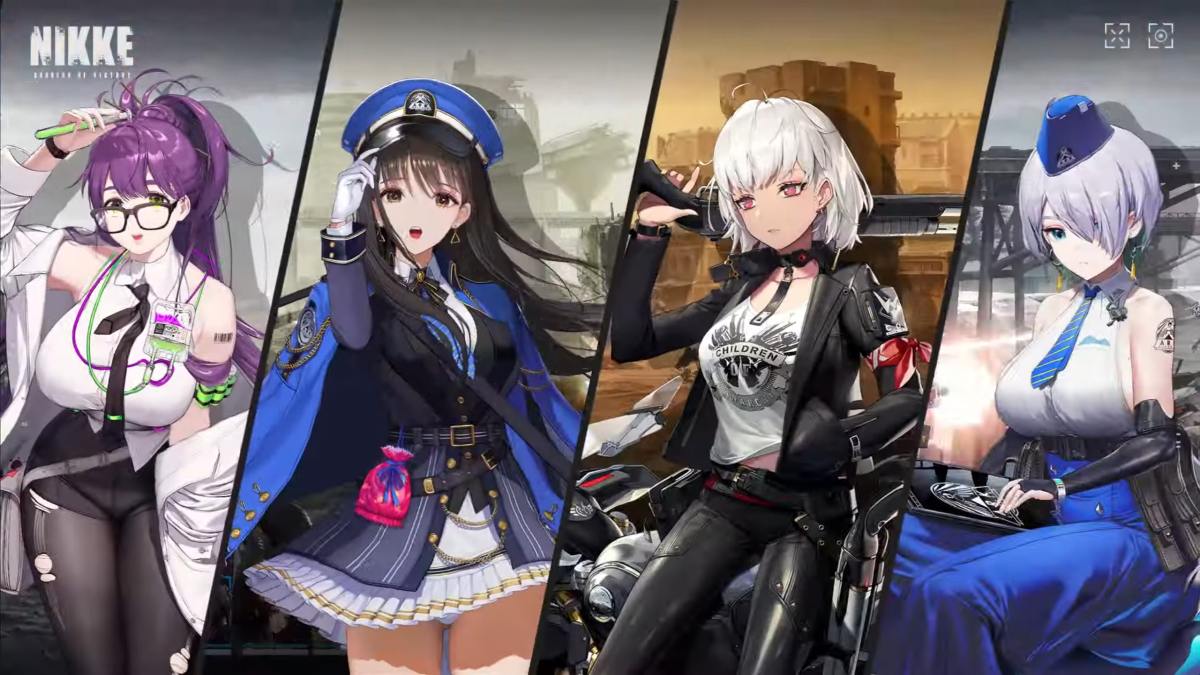 The video focuses on showing some of the characters that we’ll be able to unlock (via gacha, obviously) in the game, and provides a quick look at how they play on the battlefield, promising high quality graphics and controls that are simple and easy to master.

If you want to see more of its characters, you can enjoy more trailers: one introduces Protocol Squad, one showcases Triangle Squad, and another features the girls of Mighty Tools Squad.