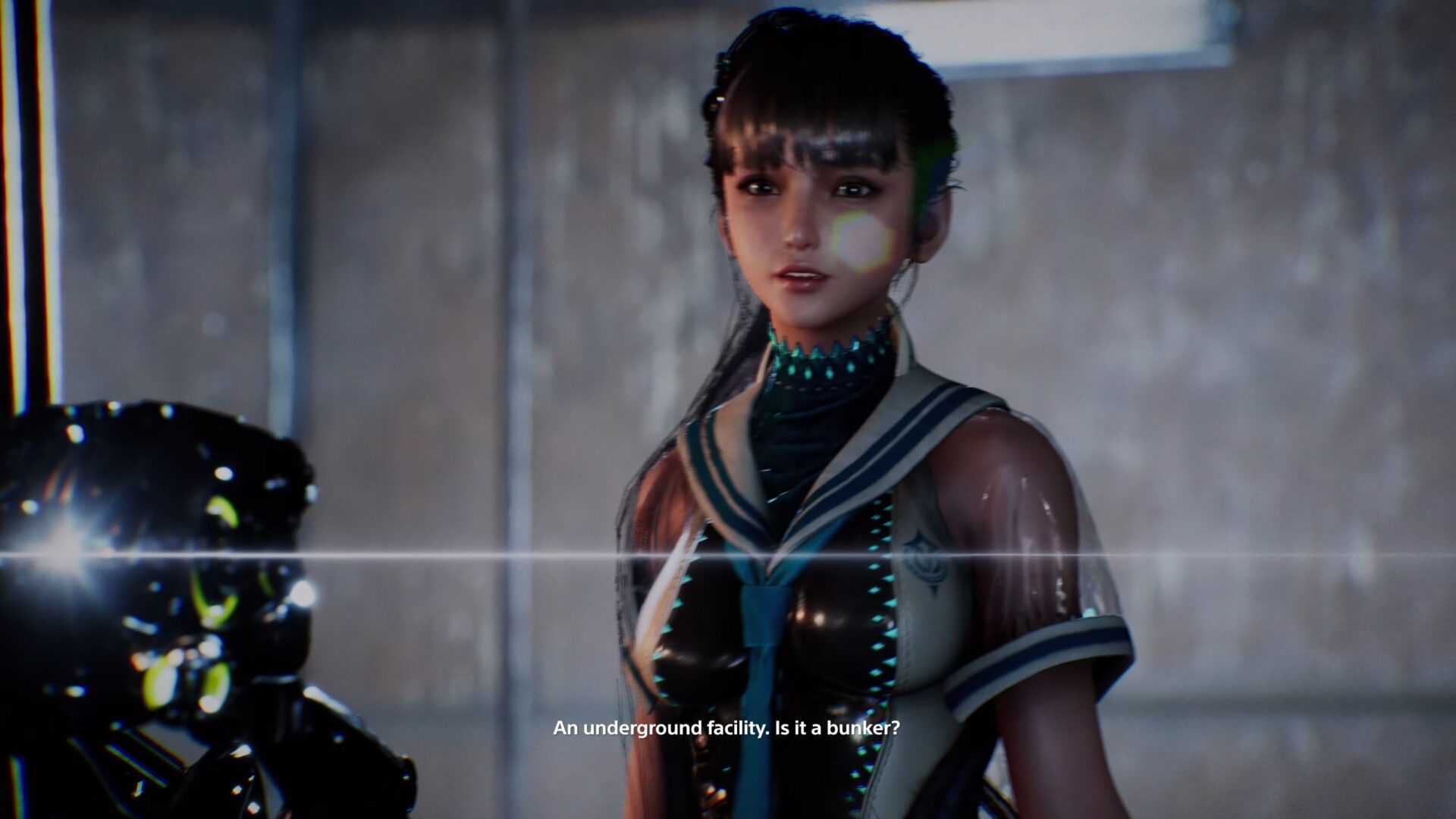 If you’re unfamiliar with ShiftUp, it’s the company behind the popular mobile game Destiny Child and its CEO is the popular artist Hyung-tae Kim, also known for his gorgeous character design in the Magna Carta series and in Blade & Souls.

Project EVE is the studio’s move toward the PC and console market, expanding from its previous mobile focus. We recently saw another gameplay trailer following the initial reveal, alongside a gallery of images.

“Project Eve is an action-adventure game that takes place in the not-too-distant future on the ruined Earth against unknown enemies. Accompany the powerful heroine Eve, join forces with comrades along the way, and take up the challenge against the tough adventure.”

Currently, the studio is also working on a mobile game titled NIKKE: The Goddess of Victory.