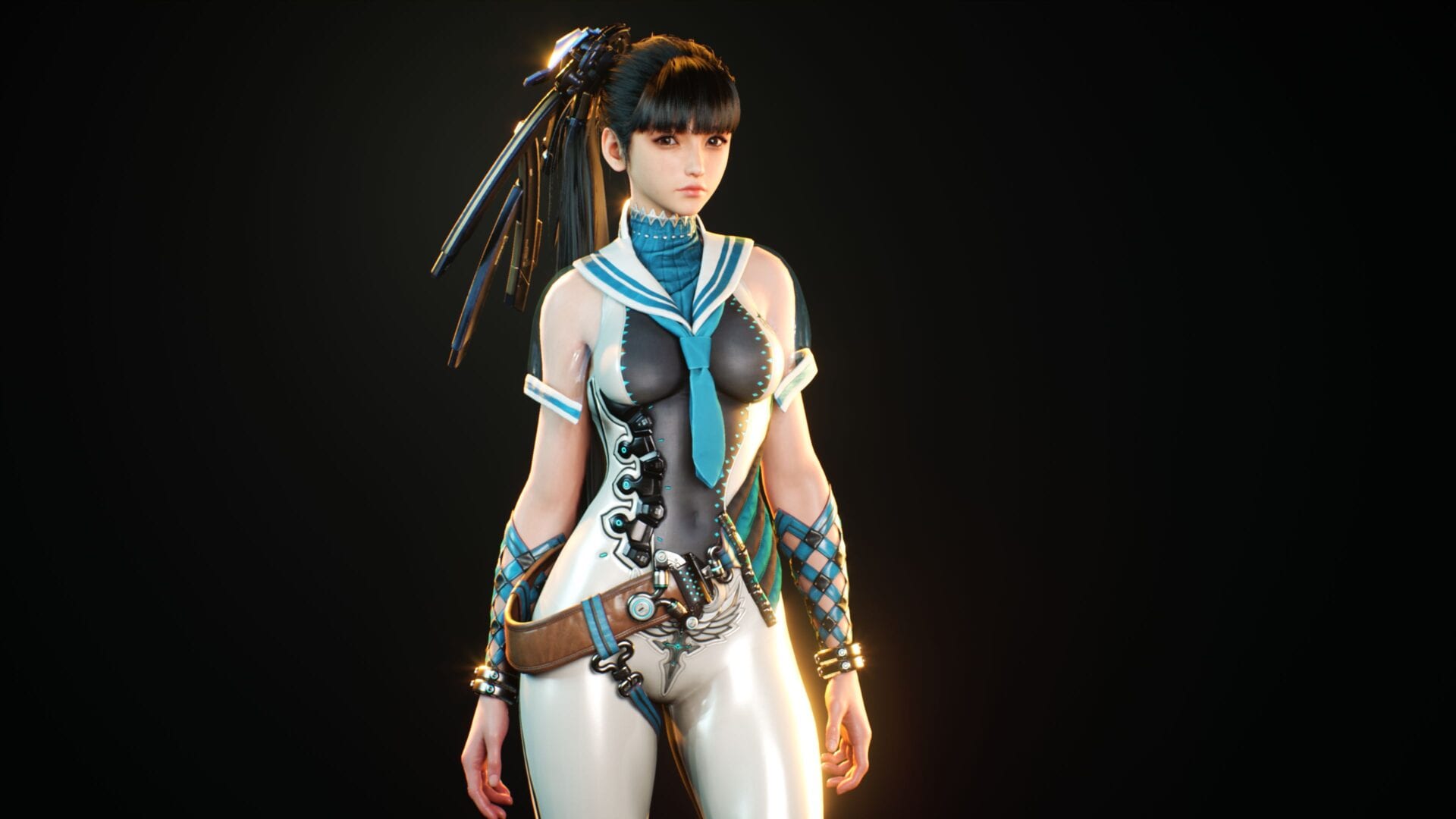 We get to hear about the techniques used by the studio to create lifelike characters and creatures directly by the studio’s CEO, the famous artist Hyung-tae Kim.

The studio utilizes high-density 3D scan and performance capture. Creature designers first sculpt characters out of clay by hand and then scan them to turn them into 3D models.

“Our process of 3D scanning ensures that characters in Project: Eve explode with distinct realism. We can not wait to share more details about what makes this game especially unique.”

You can check out the new images below, also showing the clay models mentioned above.

If you’re unfamiliar with ShiftUp, it’s the company behind the popular mobile game Destiny Child and its CEO is the popular artist Hyung-tae Kim, also known for his gorgeous character design in the Magna Carta series and in Blade & Souls.

Project EVE is the studio’s move toward the PC and console market, expanding from its previous mobile focus. We recently saw a new gameplay trailer following the initial reveal.

Currently, the studio is also working on a mobile game titled NIKKE: The Goddess of Victory.

At the moment, we don’t have a release window.