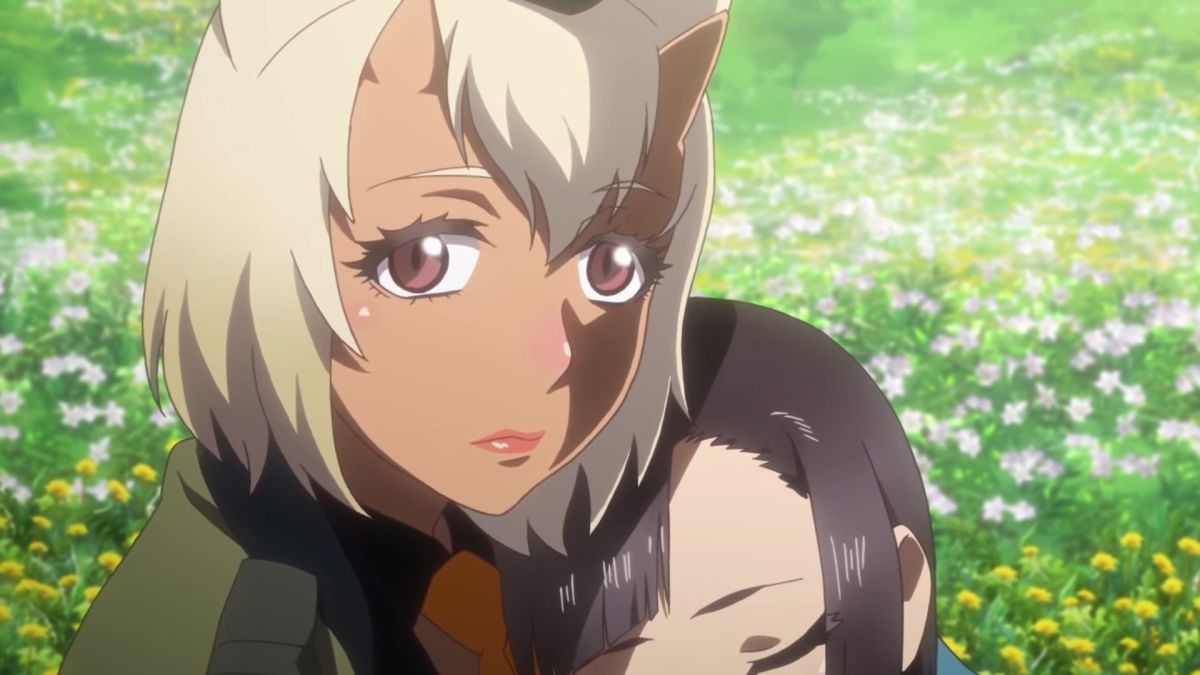 With the popular Korean mobile game Destiny Child having finally made its way to the west, its promotion is also ramping up.

Today Line Games released an English-subtitled version of the special anime episode released back in 2018, providing a nice introduction to the characters of the game. It’s a good way to spend half an hour of your evening.

If you’re unfamiliar with Destiny Child, it’s basically the quintessential waifu gacha game thanks to the artwork by popular Korean artist Kim Hyung Tae (who worked on the Magna Carta series and Blade & Soul, among other things). The player takes the role of a weak but kind demon as he needs to use a bunch of waifus named “Child” (ok, there are also a few male ones, but no one cares) to fight against other demons.

The western version can be found here for iOS and Android. Unfortunately, it’s censored, but there are ways to bring the original artwork back. If there is a way, the internet tends to find it.

You can watch the episode below, and see if it catches your attention.