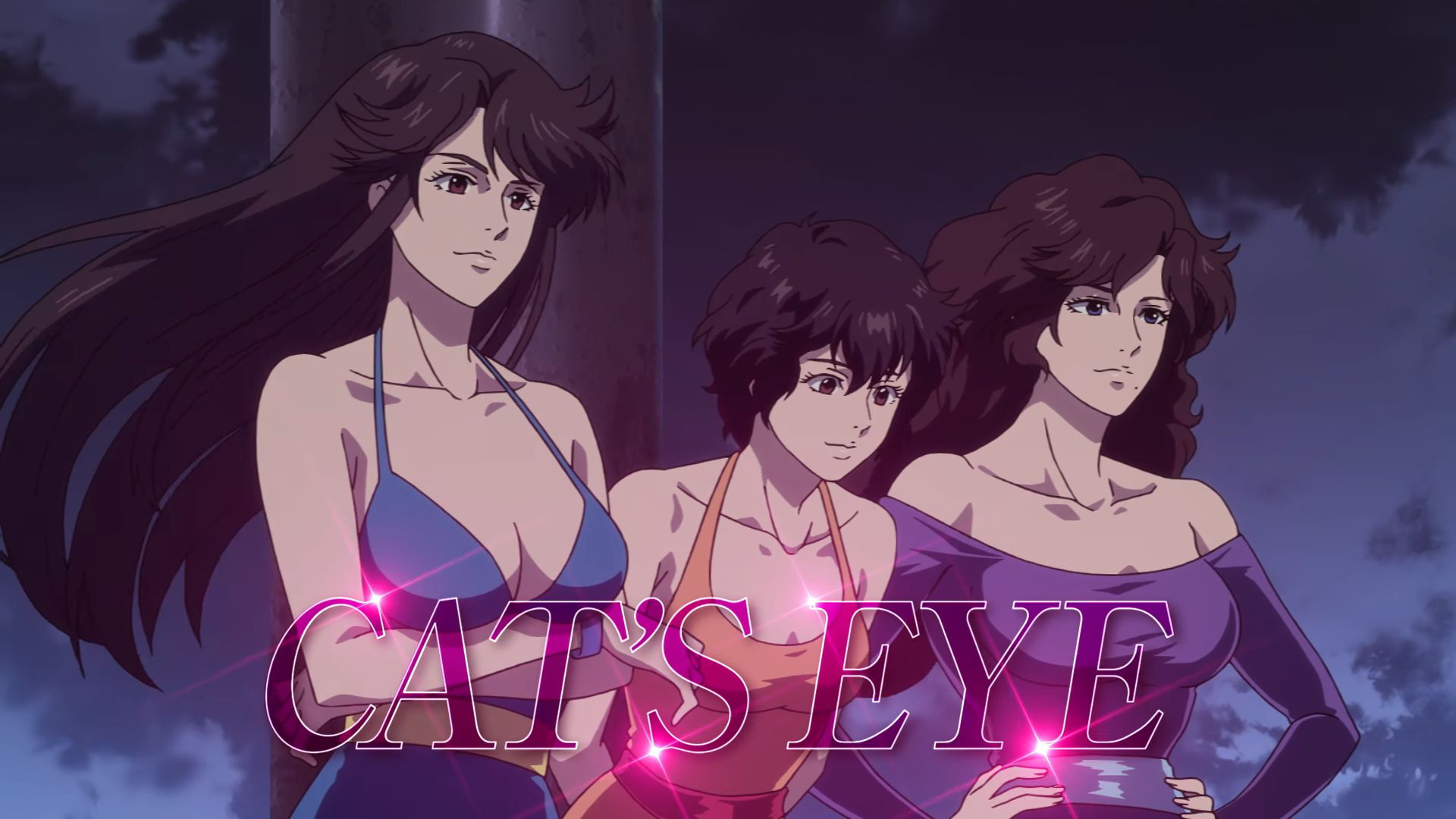 As if fans weren’t excited enough for the return of Tsukasa Hojo’s City Hunter with a big anime movie on Japanese silver screens next month, a trailer released today comes with an exciting reveal.

Hojo-sensei’s other popular series, Cat’s Eye, will see its three catsuit-clad thieves, Hitomi, Rui, and Ai appear in the movie, in what is basically the ultimate fanservice for fans of the prolific mangaka. No. Not that kind of fanservice, you pervs.

Of course, considering what happens in City Hunter’s sequel Angel Heart, there will probably be quite a few that will shed a tear or two, but telling you why would be a potential spoiler.

If you’re unfamiliar with the series, City Hunter debuted with a popular manga in 1985 on the pages of Weekly Shounen Jump, and sparked a ton of anime series and movies. The latest film City Hunter: Shinjuku Private Eyes will debut in Japan on Feb. 8.

Cat’s Eye was serialized on Weekly Shounen Jump just before its successor, from 1981 to 1985. While it isn’t as popular as City Hunter, it still holds a special place in the hearts of the fans.