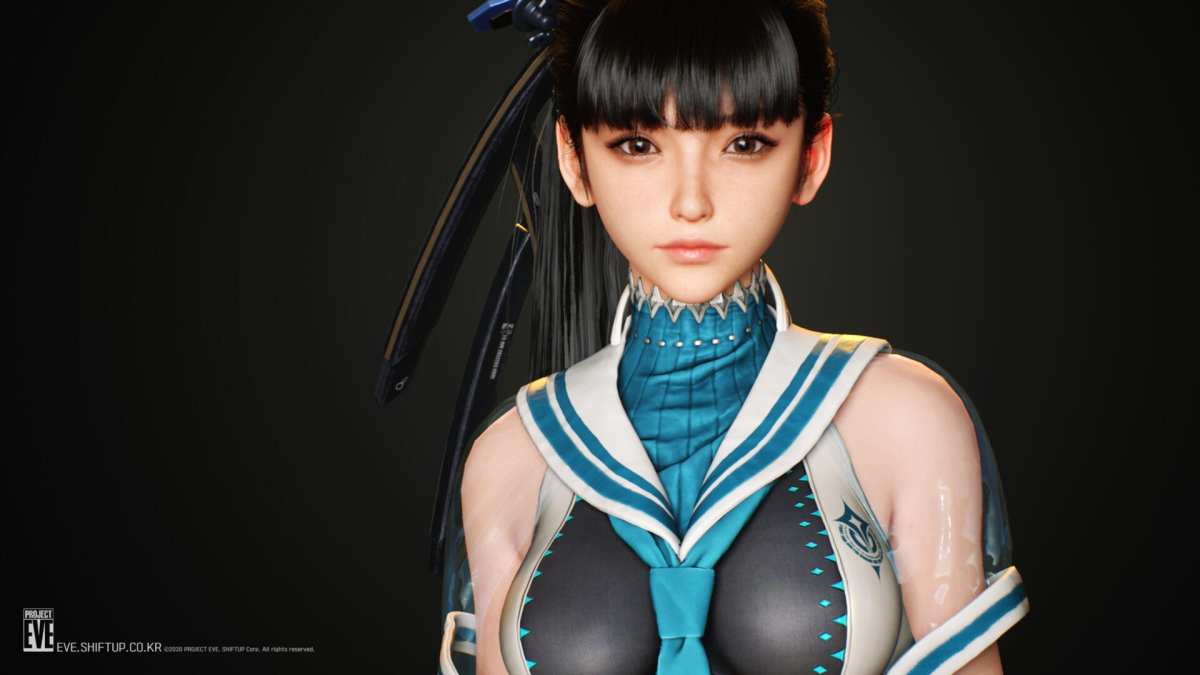 The game was announced over a year ago as an AAA single-player action RPG for PS4, Xbox One, and PC aimed at the global market.

Now the new reveal simply mentions “PC and consoles” so it’s very possible that we may see it on next-gen (or should I say “current-gen” at this point?) platforms as well.

This time around we get to see fast and furious battle gameplay against one of the creatures named “NA-Tives,” which infest the ruined Earth.

One thing is for sure: it looks really, really good.

You can check out all the assets of Project EVE below.

If you’re unfamiliar with Shift Up, it’s the company behind the popular mobile game Destiny Child and its CEO is the famous artist Hyung-tae Kim, also known for his gorgeous character design in the Magna Carta series and in Blade & Souls.

Project EVE is the studio’s move toward the PC and console market, expanding from its previous mobile focus.

At the moment, we don’t have a release window, but we’ll certainly keeè an eye on this game.