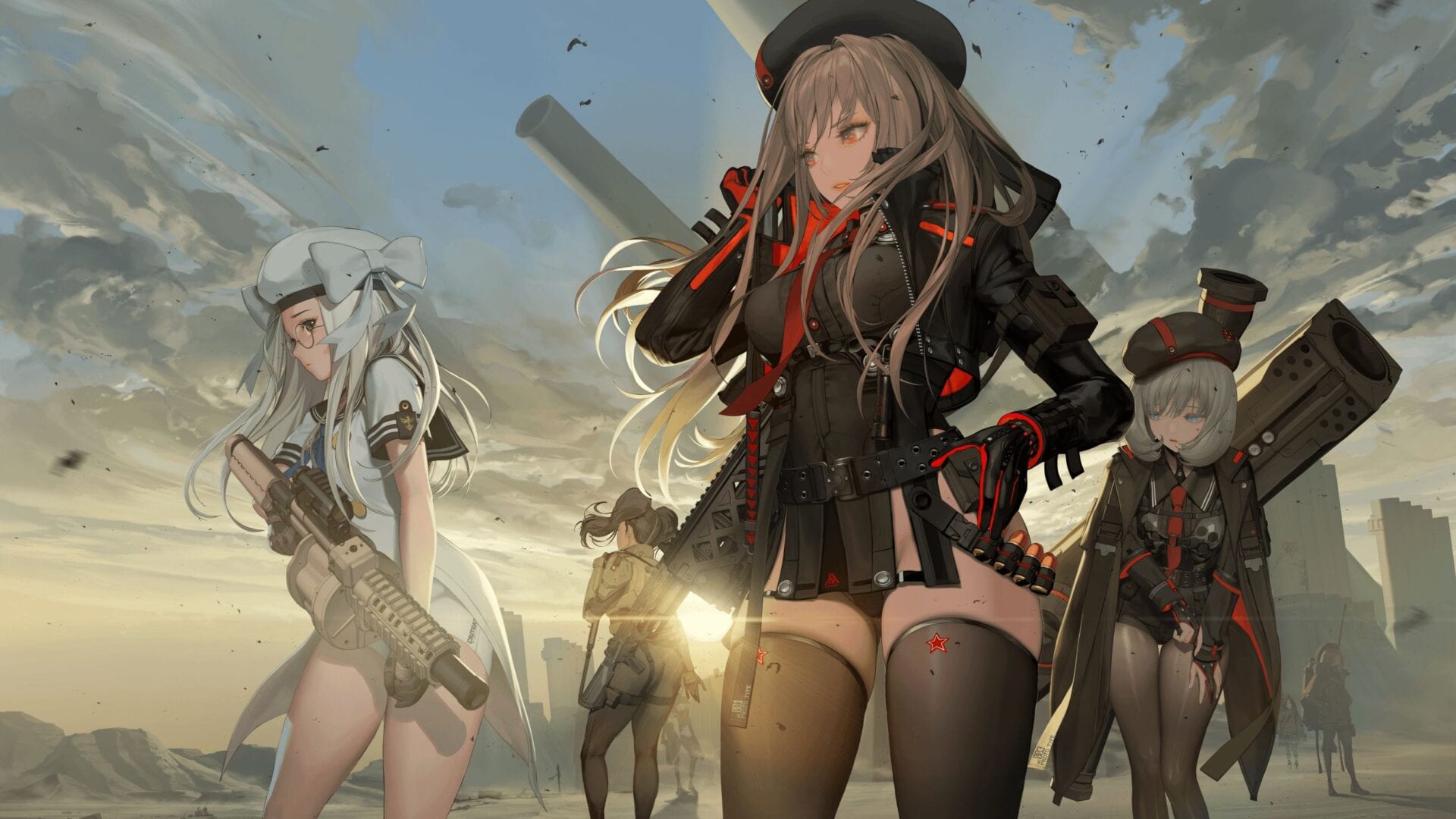 Today South Korean game developer Shift Up released a few new screenshots and a gameplay trailer of its upcoming mobile game NIKKE: The Goddess of Victory.

If you’re unfamiliar with the game, it was originally revealed at an event last year alongside Project EVE (which is being developed for PC and consoles).

On top of that, while the name Shift Up may not ring a bell, it’s the studio behind the popular mobile game Destiny Child and its CEO is the famous artist Hyung-tae Kim, also known for his gorgeous character design in the Magna Carta series and in Blade & Souls.

The studio is currently staffing up, hring a variety of developers to complete the project.

In the meanwhile, you can check out the trailer below, alongside new screenshots.

At the moment, the game doesn’t have a release window. It was originally announced for 2020, but it isn’t coming out this year. We do know that Shift Up is targeting a global release.

While Shift Up is helmed by Hyung-tae Kim, the art for this game is penned by another of Destiny Child’s illustrators, Hyung-seop Kim.

The story features a distant future in which humanity has been driven underground by metallic aliens. The development of battle androids marks the beginning of humanity’s comeback. People call them the “Goddess of Victory” or “Nikke.”