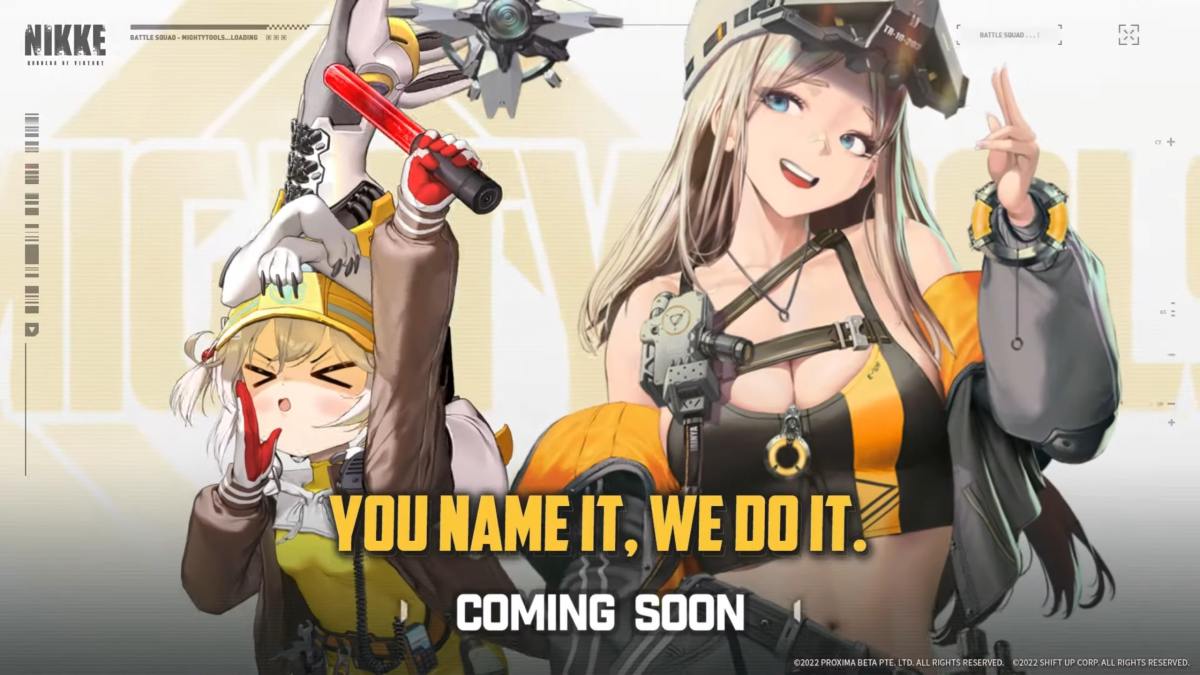 The trailer features one of the squads of heroines included in the game, Mighty Tools Squad, which is a squad of combat engineers under the authority of the construction support department.

It’s formed by the short liter armed with the submachine gun “Drill Punc” and the heavily-armed Centi, armed with the rocket launcher “Mighty Bomber.”

This follows another trailer introducing Protocol Squad and one introducing Triangle Squad.