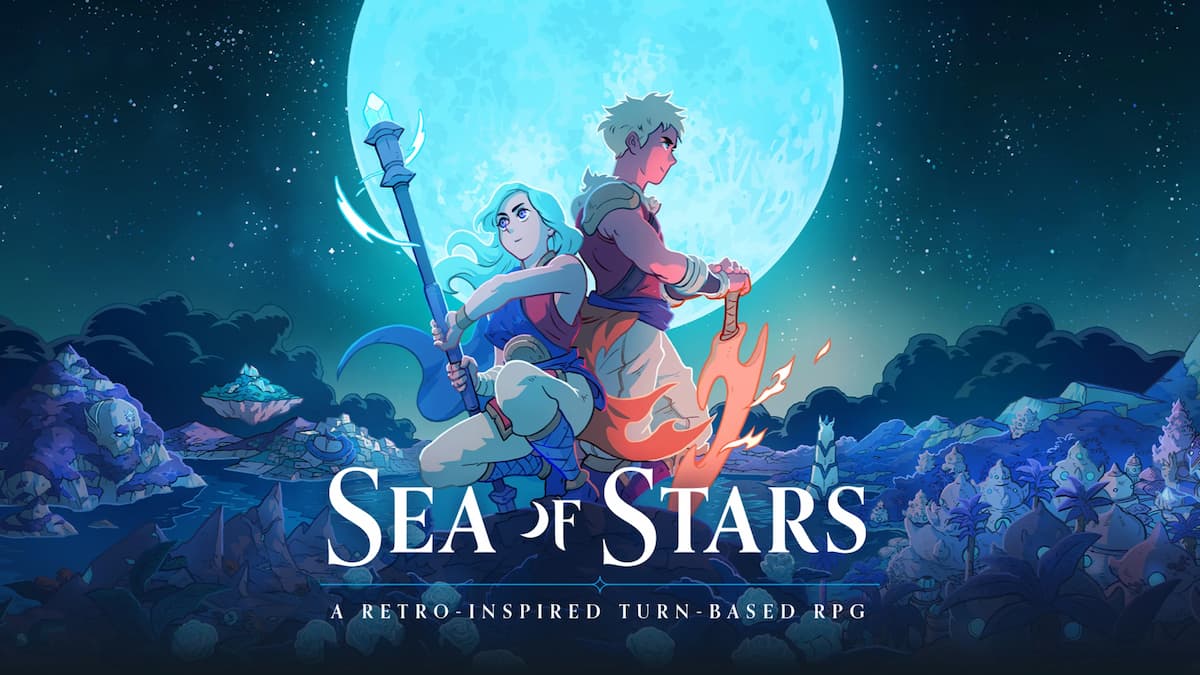 Sea of Stars developer Sabotage Studio released another of its usual clips of its upcoming pixel-art RPG.

The video is very brief as is usual with this kind of reveal, but it showcases another of the areas that we’ll be able to explore in the game, the Mines

Despite the name, it still manages to look colorful and interesting thanks to crystals that provide both light and decoration.

You can watch the clip below.

The charming and highly-anticipated RPG inspired by JRPGs is coming to PS5, PS4, Nintendo Switch, and PC.

The game was supposed to be released this year during the Holiday season, but will instead launch in 2023 following a recent delay. At the moment, a firm release date has not been announced.

The game is a prequel set in the universe of the developer’s The Messenger, has been funded with a very successful Kickstarter campaign and will even feature music by Yasunori Mitsuda.