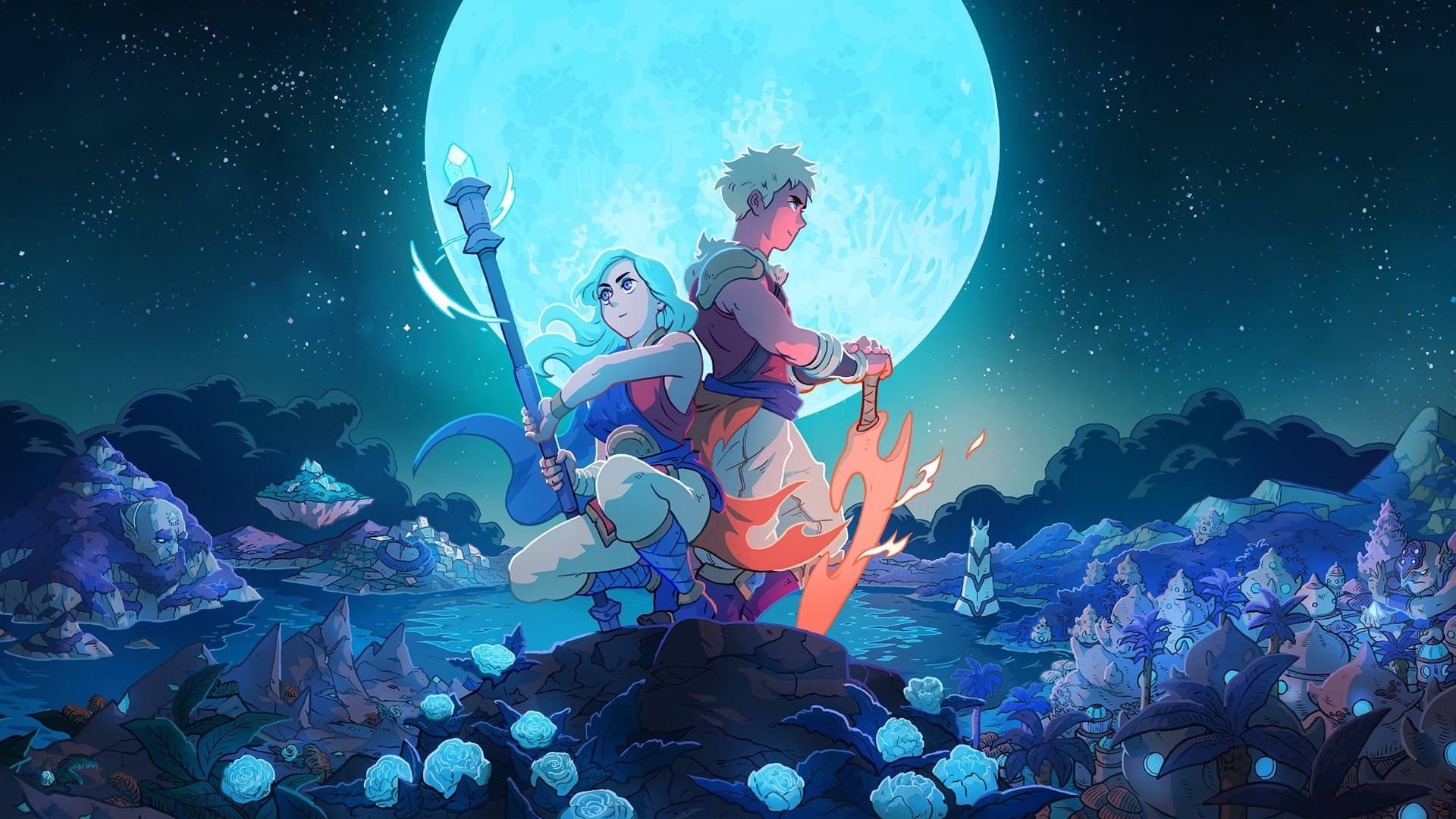 As usual, the trailer is really brief. but it does provide a glimpse of the Mushroom Cave, one of the locations in the game. Guess what you can find in the Moshroom Cave?

You can take a look at the video below.

Sea of Stars will come to PC and consoles in 2022. If you want to see more, you can enjoy another trailer, showcasing an animated cutscene, one showing Mooncradle, one showcasing the Moorlands, and an extensive gameplay video.