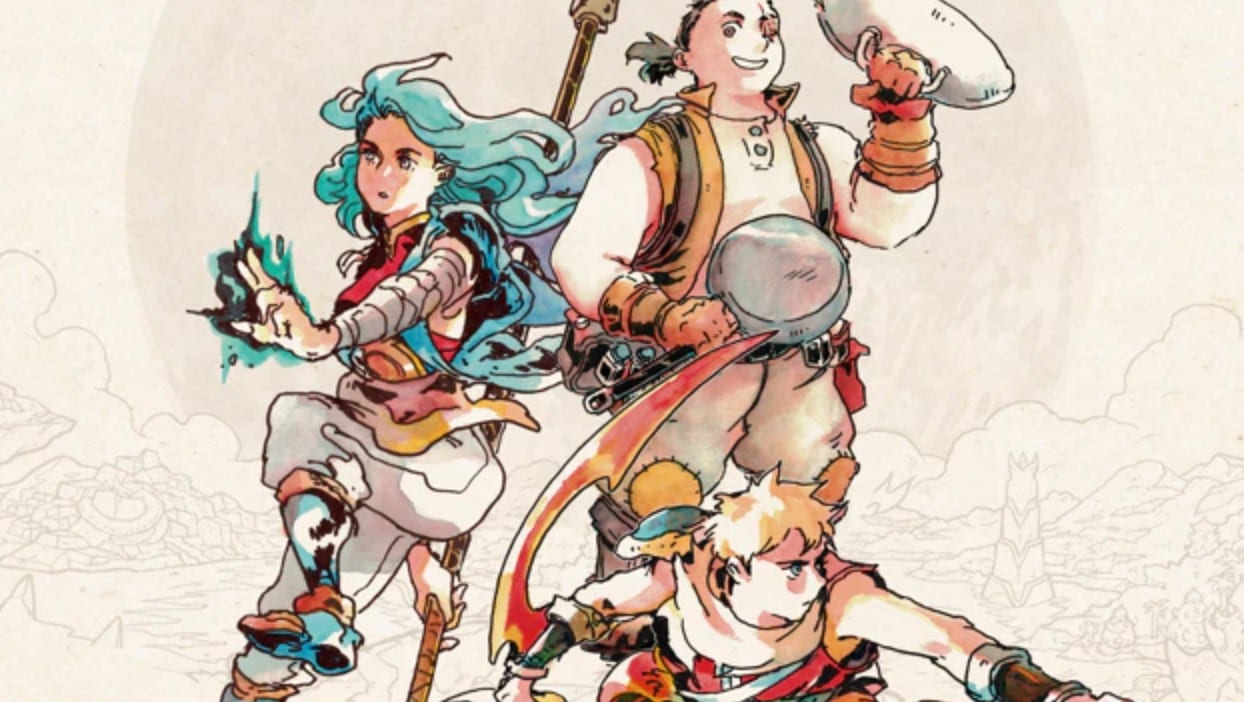 During the Summer Games Fest Day of the Devs stream, a new trailer for Sabotage Studio’s Sea of Stars was showcased, giving viewers a deeper look into the retro-inspired turn-based combat, the characters, and the setting.

You can watch the Summer Games Fest trailer for Sea of Stars down below. The title is currently in development and is planned to release in 2022 for PC and Consoles, which we assume means that it’s coming to the Switch:

Here’s an official description of the game from Steam:

Sea of Stars is a turn-based RPG inspired by the classics. It tells the story of two Children of the Solstice who will combine the powers of the sun and moon to perform Eclipse Magic, the only force capable of fending off the monstrous creations of the evil alchemist known as The Fleshmancer.

It’s also worth noting that Sea of Stars is set in the same universe as ‘The Messenger’, which is a 2D platformer that was also developed by Sabotage Studios:

Prequel story set in The Messenger’s universe – Dozens of original characters and story arcs will take you on a captivating journey. Sometimes epic, sometimes silly, and other times emotional, Sea of Stars does its RPG duty of exploring classic themes of adventure and friendship, while also being chock-full of the unexpected twists and events you’d expect from a Sabotage production.

Sea of Stars is set to launch in 2022. If you’re interested, you can check out the Kickstarter page for it right here. Currently, the game has reached a total of $1,349,014 pledged. If you choose to pledge at least $35, you can obtain a digital code for the game when it launches and these items too:

There’s also a playable demo in the works right now from Sabotage Studio that will be released for backers this month.