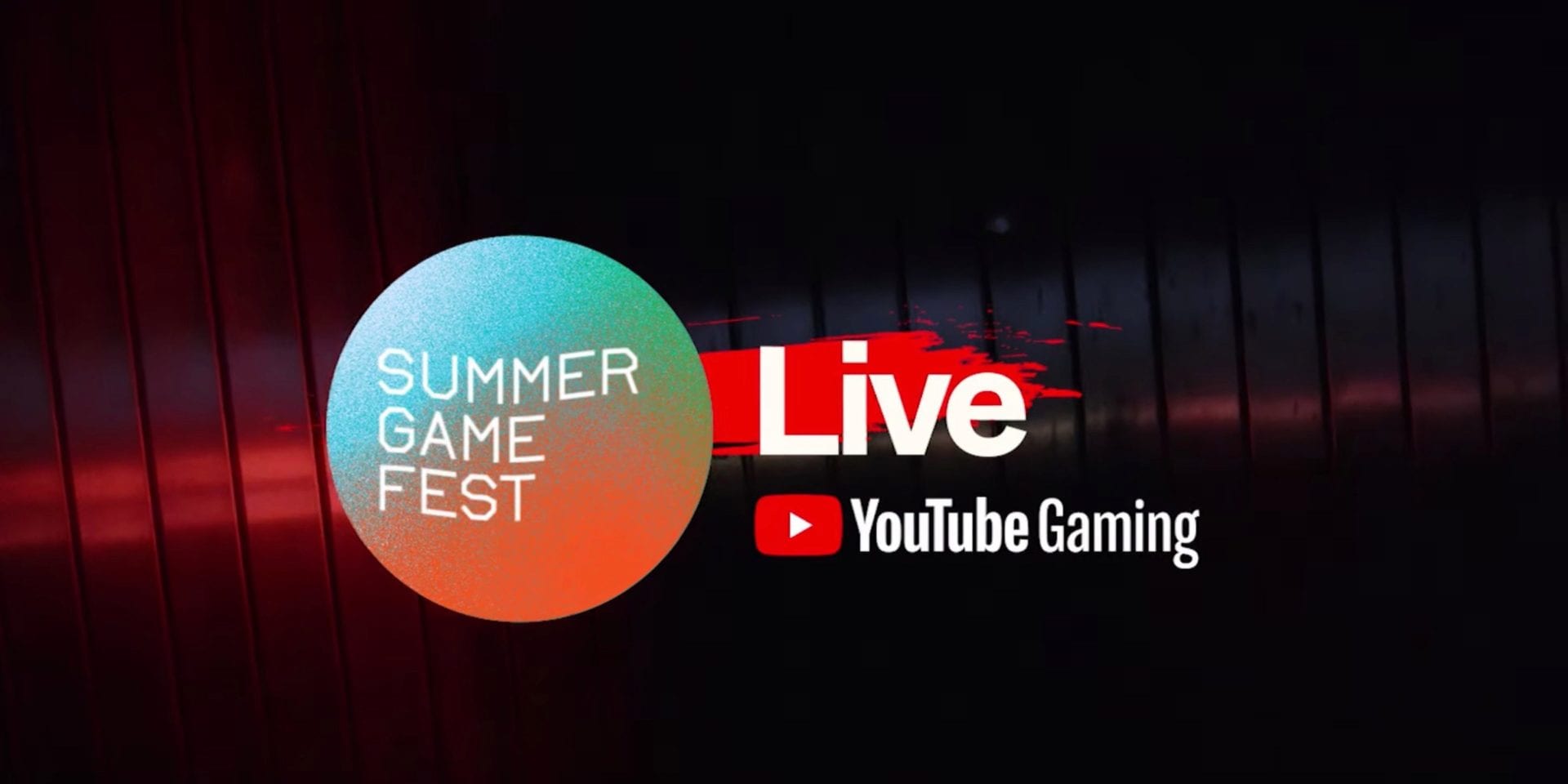 YouTube has revealed a new partnership between themselves and Geoff Keighley for a slew of exclusive content tied to the newly-minted Summer Game Fest, and there are some major incentives for those willing to tune in.

In a press release, the company and Keighley revealed that the deal had been established as a means of providing live coverage-based content related to the new digital gaming event.

“For over a half-decade I’ve enjoyed partnering with YouTube to bring the gaming community together during the summer,” Keighley said via the press release. “This year, with the launch of Summer Game Fest, we are continuing that tradition with a series of YouTube livestreams around the industry’s biggest press events and moments.”

Through it, YouTube Gaming will offer live coverage before, during and after the Summer Game Fest with predictions, commentary and reactions from Keighley and a wide array of prominent gaming YouTubers like JackSepticEye, Laurenzside and Lamarr Wilson.

“For the past six years, YouTube has worked with Geoff to bring some of the biggest gaming industry events to a broader audience using the power of our platform,” Ryan Wyatt, head of gaming at YouTube, said.

“While physical events this year transition to digital, it’s comforting to know that we still have Geoff to guide us through the biggest industry announcements and we’re excited to add our unique YouTube flavor via creators from around the world.”

Most important of all, though, is that in addition to providing input from these personalities, the post-show content will also have more information on the games that were revealed, providing details and information not seen during the core show or available through other outlets.

It’ll all be free of charge as well, so any and all interested in the content can tune in whenever they’d like via the site’s Summer Game Fest playlist. It all kicks off this Thursday, June 11, with live content centered around the reveal of the PlayStation 5.

For more on the new season-long digital gaming festival, check out our coverage of what’s already been announced through the event and what’s still to come.