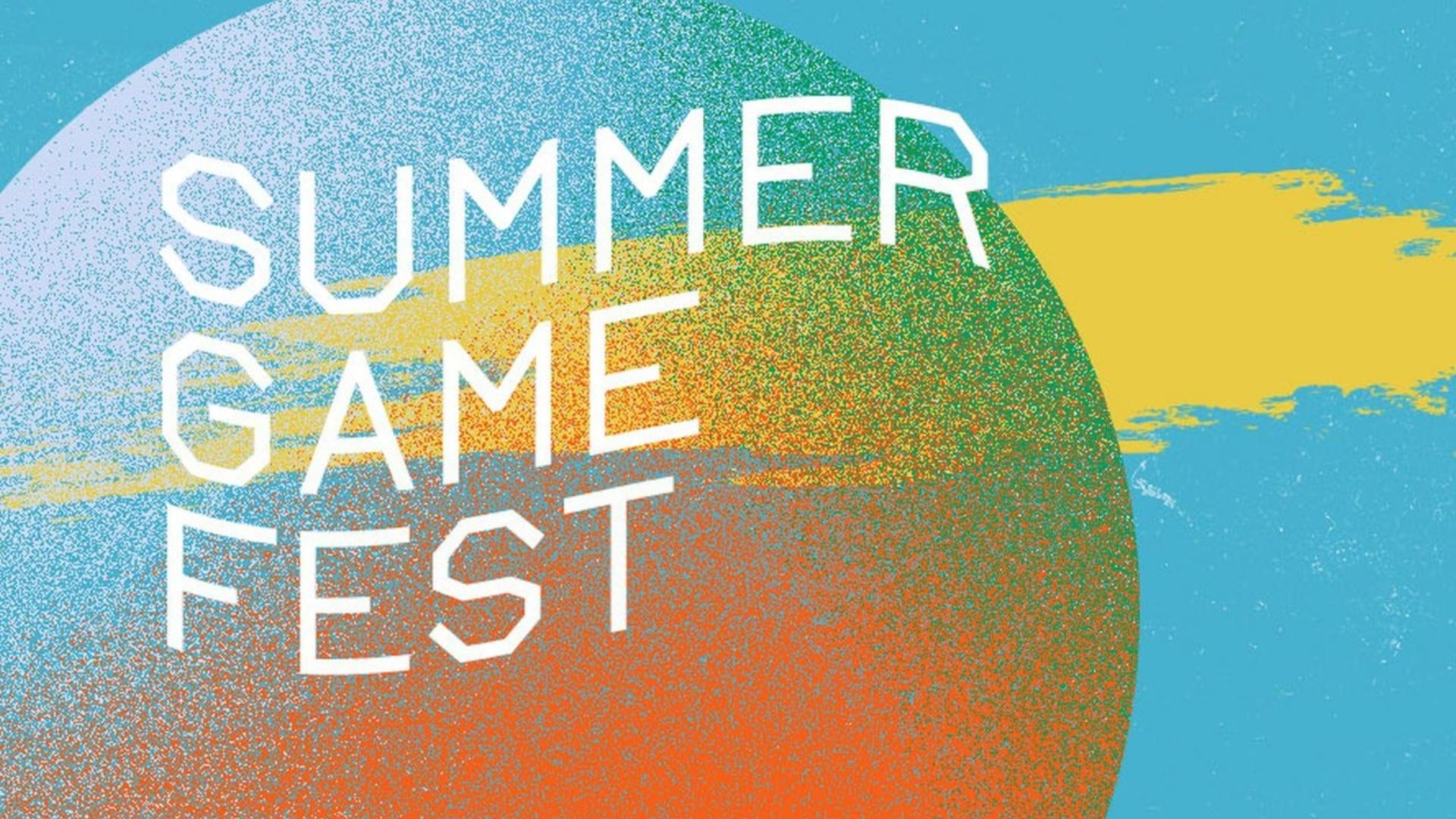 Summer Game Fest is continuing its multi-month global gaming festival with two newly announced events today. Both will focus on a select group of indie game creators curated by the Day of Devs team and Geoff Keighley. The first showcase will broadcast on June 22, while the second follows a month later on July 20.

Those who tune in can apparently expect gameplay, news, and videogame musical performances. All major streaming platforms will be broadcasting the event; details can be found on the organization’s website.

Geoff Keighley commented on today’s announcement in a press release:

“Independent game developers and publishers are a vital part of our industry and Summer Game Fest. I am excited to team up with Day of the Devs for these showcase events that will be filled with gameplay and updates from both independent and major publishers.”

Tim Schafer, founder of Double Fine Productions and co-founder of Day of the Devs, also weighed in:

“Our goal with Day of the Devs has always been to shine a spotlight on creator-driven games, whether it’s one that’s already getting some buzz or something completely new and surprising that comes through the submission process.”

Finally, Amanda White and Jon Gibson, co-owners of iam8bit and also co-founders of Day of the Devs added:

“Each showcase will be jam-packed, from the extended gameplay previews that have become a Day of the Devs staple to some very special surprise debuts that you’ll never see coming. This is the Day of the Devs you’ve loved for the last eight years, yet crafted specifically for the digital space.”