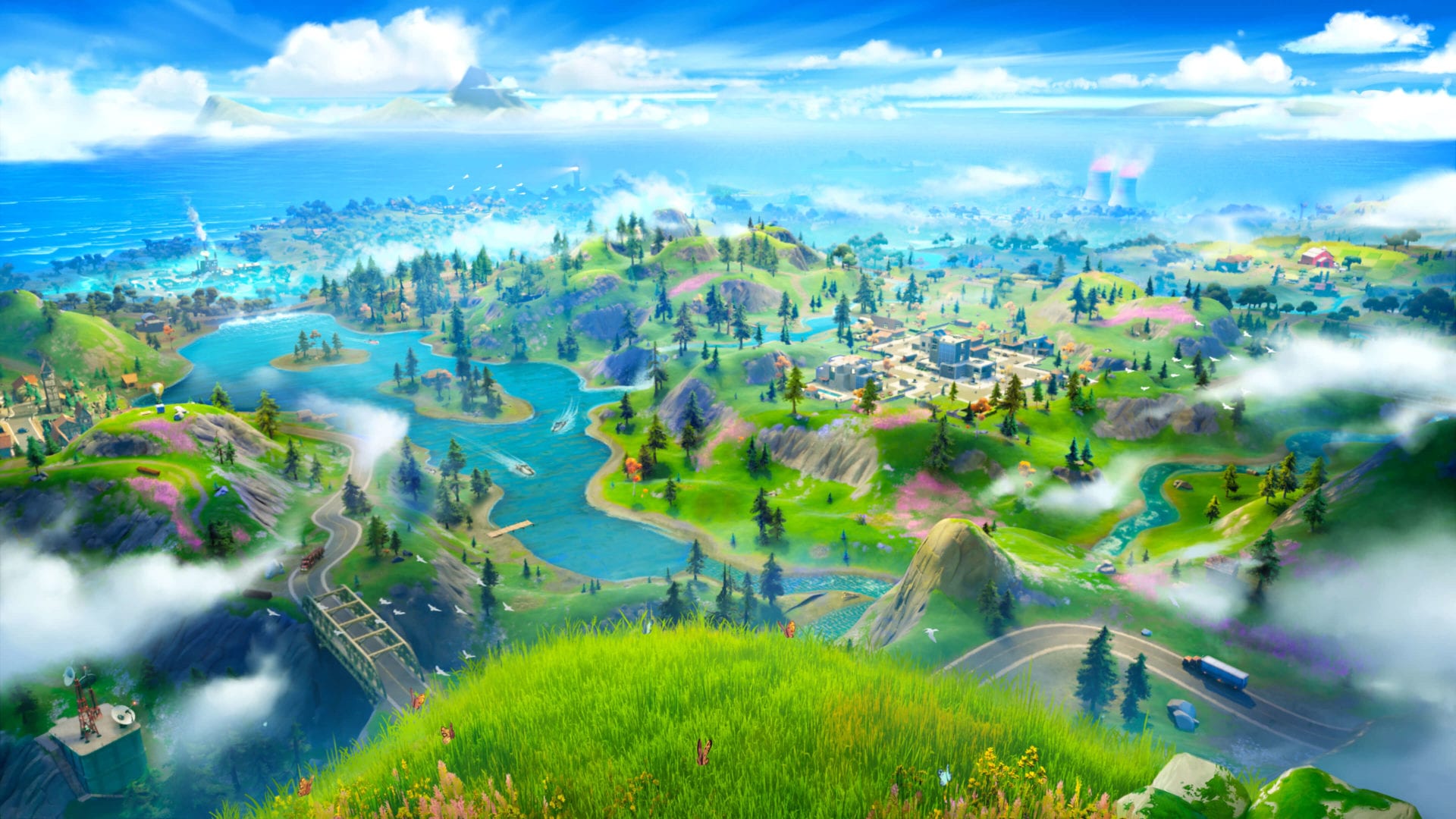 Epic Games revealed its impressive Unreal Engine 5 earlier today as part of the Summer Games Fest. Given that it was our very first look at PS5 gameplay running in real-time, it’s no wonder that Epic’s announcement that Fortnite is coming to PS5 and Xbox Series X was slightly buried in the process.

Although it won’t be coming to next-gen with Epic’s Unreal Engine 5 initially. Instead, the team at Unreal has suggested a 2021 timeline for the game’s upgrade to the new tech, with not much in the way of details as to what sort of improvements it’ll bring when that finally comes around.

What we did learn was that it plans to share the magic behind Fortnite’s online features with other developers via a free SDK called “Epic Online Services.” It’ll allow other studios to includes services such as friends, matchmaking, lobbies, achievements, leaderboards, and accounts. Further, the process of launching and scaling games to app stores will be much more streamlined.

The SDK is currently available for Windows, Mac, Linux, PlayStation, Xbox, and Nintendo Switch with iOS and Android options coming in the future.