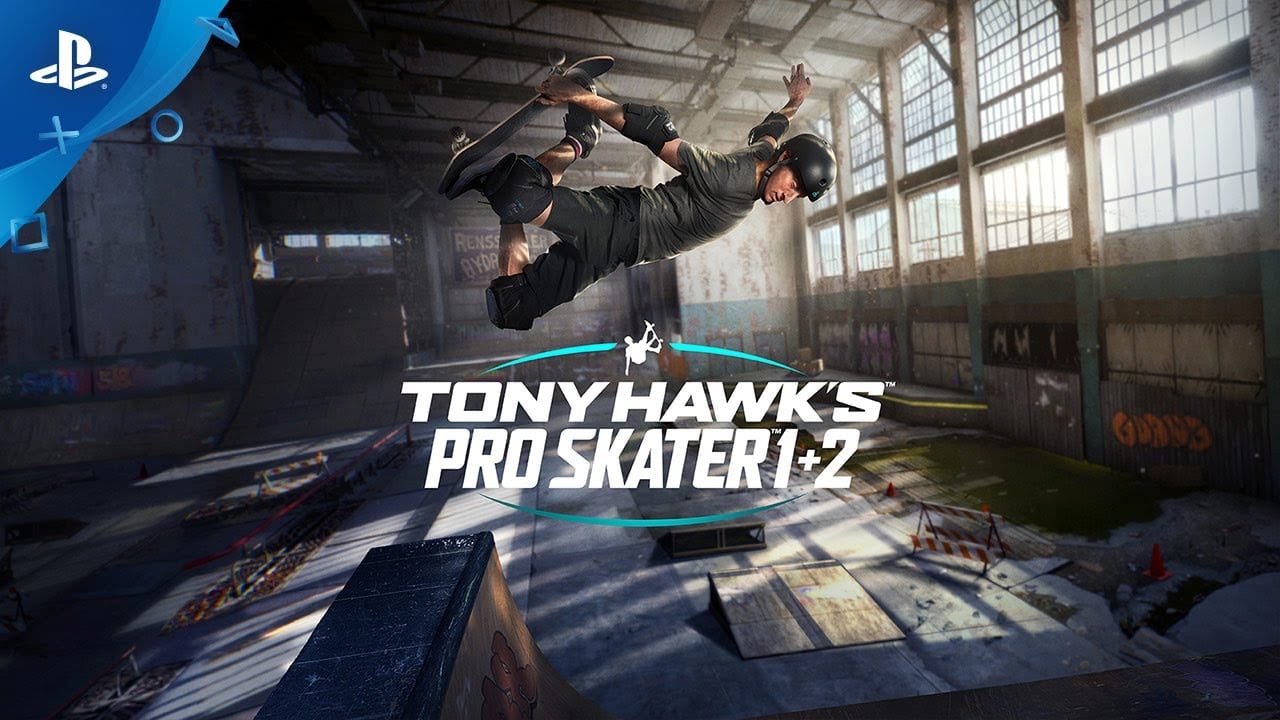 Tony Hawk Pro Skater 1 & 2 are some of the original PlayStation’s most beloved games, and today we learned from the man himself that they’re making a big comeback for the current generation later this year, September 4.

Ahead of Geoff Keighley’s inaugural Summer Games Fest livestream today, which offered details of the game with a trailer and interview, Hawk went ahead and made the announcement by text messaging and emailing fans who had signed up for his community website. Then, minutes before the stream went live, he unveiled the game on his Twitter page.

Happy Birthday to me! #THPS 🎮🛹 pic.twitter.com/XGuVZ2VPD2

Tony Hawk’s Pro Skater 1 and 2 has been developed by Vicarious Visions, the team behind the Crash Bandicoot N. Sane Trilogy and Crash Team Racing remasters.

You can check out the official announcement trailer that was aired during the Summer Games Fest stream below.

Hawk explained during an interview live stream with Keighley that his main goal with the project was to recapture the nostalgia from the first game, which means very little beyond the graphics have been changed.

All the modes, locations, music, and skaters from the PS1 games remain intact, now with slick new visuals and smoother gameplay. Players can expect various new challenges and goals, though, as well as a new create-a-skate-park mode.

Tony Hawk Pro Skater 1 & 2 are coming to PS4, Xbox One, and PC on September 4. Pre-ordering will give you early access to the Warehouse level from the first game (release date TBA).