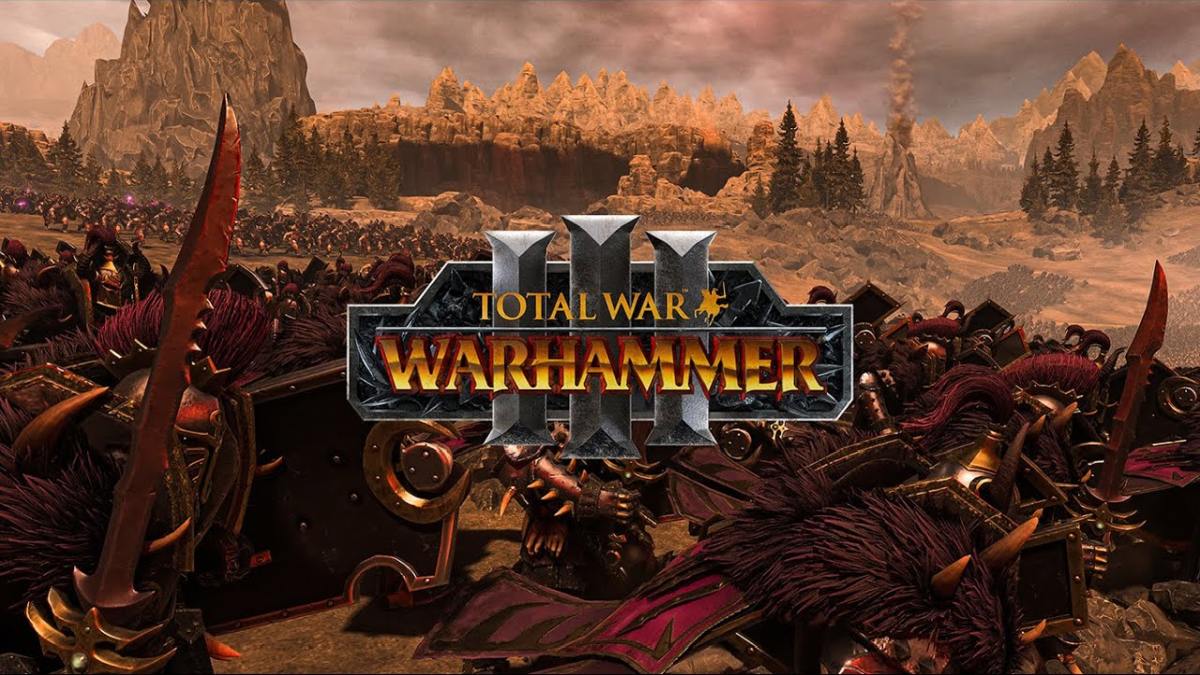 The trailer is very brief but it does focus on the forces of Khorne, and the description says “she leaves nothing but death in her wake…” indicating that the new legendary lord is female.

If Creative Assembly follows its usual pattern, we’ll get a reveal cinematic trailer at the beginning of next week, followed by a much longer gameplay showcase full od dad jokes. It’s just what their schtick is like nowadays.

Of course, you can expect to see the full reveal here on Twinfinite as soon as the developers open the floodgates.

You can check the teaser out below and start guessing.