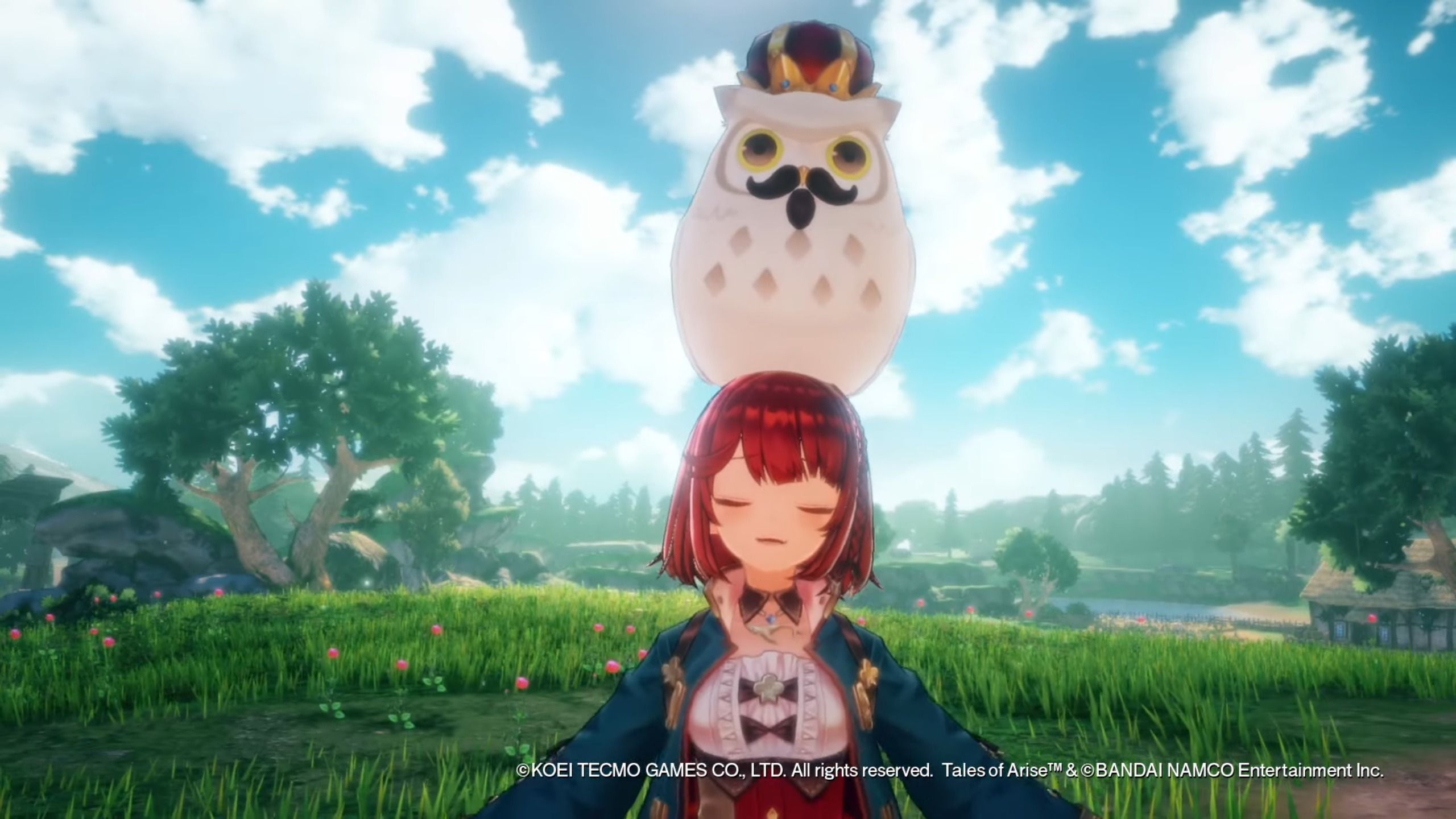 Koei Tecmo released a set of crossover items dedicated to Tales of Arise in Atelier Sophie 2: The Alchemist of the Mysterious Dream.

They were showcased in a trailer released today, which you can watch below.

The trailer also shows the Atelier Sophie 2 items released in Tales of Arise a few days ago as the opposite part of the collaboration.

Atelier Sophie 2: The Alchemist of the Mysterious Dream is out now for PS4, Nintendo Switch, and PC.

If you’d like to learn more about the game, you can read an official description below.