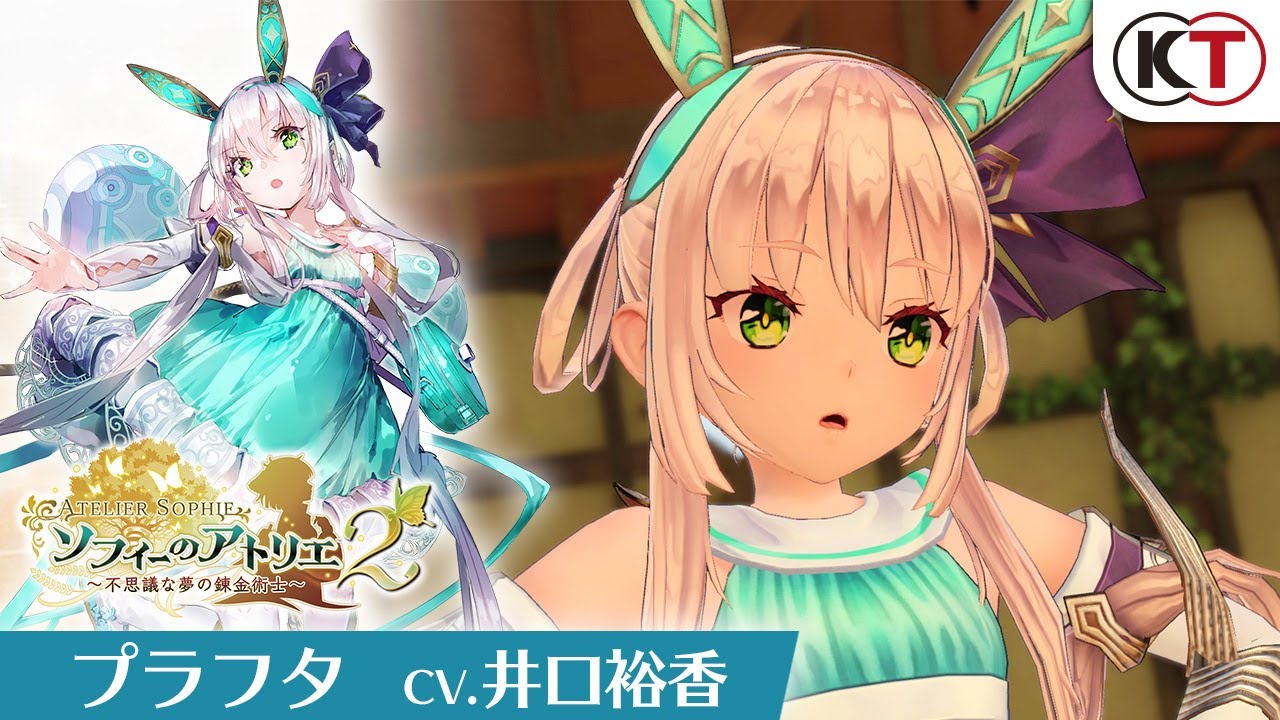 This time around, the trailer introduces Plachta, following the one that showcased Sophie herself last week (Which was released today in English and you can watch it at the bottom of the post). She’s voiced by Yuka Iguchi, who also played Lucy in Rune Factory 5, Kawakaze in Azur Lane, and Hibari in the Senran Kagura series. Of course, she also played Plachta in the first Atelier Sophie, since Gust is pretending that they aren’t the same character.

You can check the video out below, alongside a blurb officially describing Plachta.

“A young alchemist who arrived in Erde Wiege before Sophie.

She spends her days in her own atelier researching and accumulating knowledge about alchemy from dawn to dusk.

A cool theorist, she shows a vast aray of emotions such as her eyes sparkling at research into the unknown, crying after losing a match

She shares the same name as Sophie’s friend Plachta, but it appears she doesn’t know Sophie…?”

If you’d like to see more, you can take a look at the original reveal, an introduction video, more screenshots, and another trailer with more gameplay.