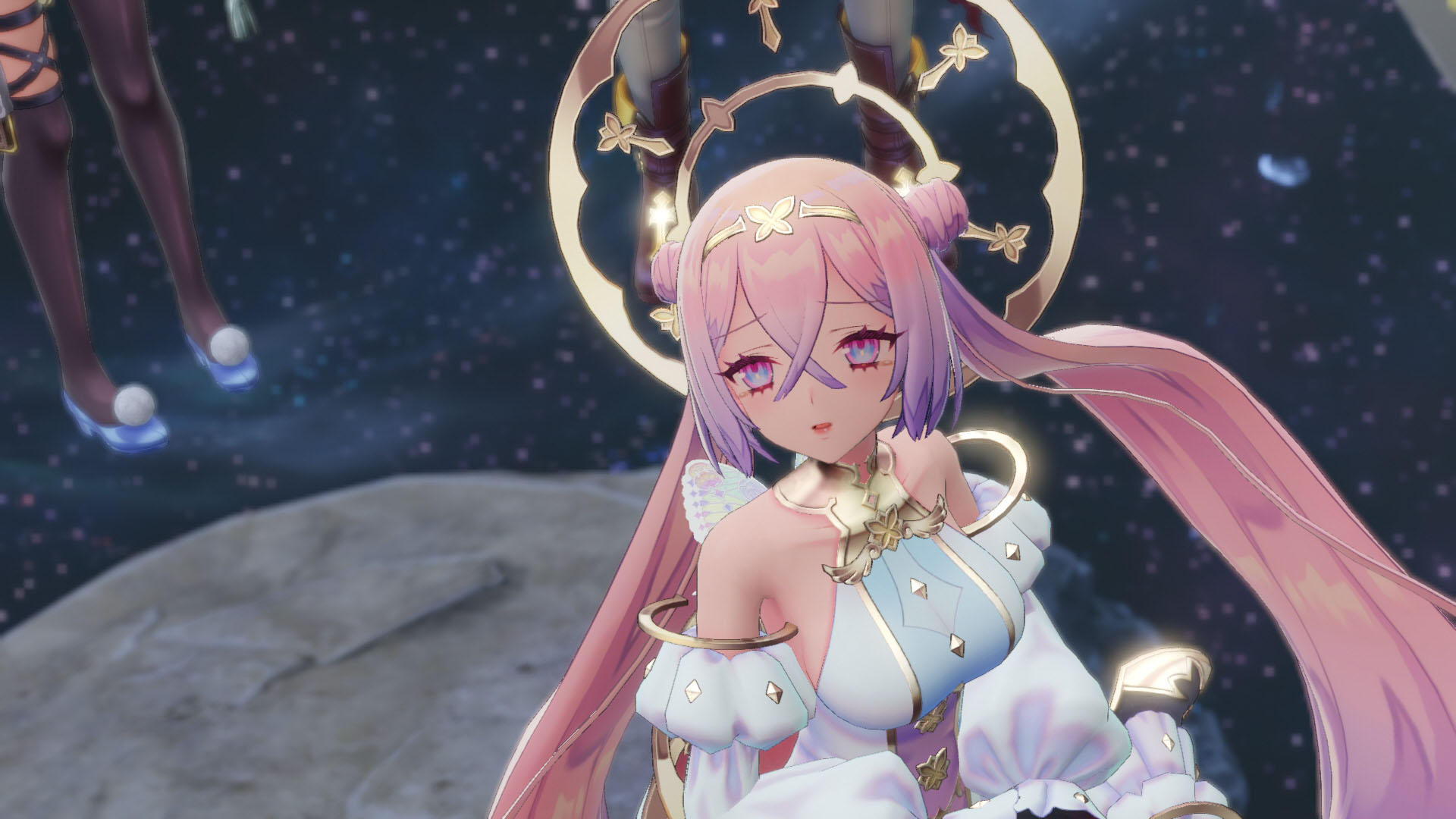 Today Koei Tecmo and Gust revealed a new footage, new details, and a gallery of screenshots of the upcoming JRPG Atelier Sophie 2: The Alchemist of the Mysterious Dream.

Once again, we meet Elvira and Diebold that were introduced recently by the Japanese arm of Koei Tecmo. This time around, though, we get to see them in motion.

The gallery of screenshots is similar, but this time around they’re localized in English.

We also get to see plenty of gameplay showcased within a livestream aired in Japan earlier today. We even see the costume features, including Rysa’s outfit from Atelier Ryza: Ever Darkness and the Secret Hideout.

W even hear that there will be a collaboration with Bandai Namco’s Tales of Arise.

You can check out all the assets below, alongside the information directly from the press release.

In Atelier Sophie 2: The Alchemist of the Mysterious Dream players will follow Sophie Neuenmuller in her search for her friend Plachta in the mysterious dream-like world of Erde Wiege. As Sophie makes new friends in town, they set off in search for the missing Plachta. Unfortunately, instead of finding Plachta they uncover a rift in space that leads them to a mysterious location with no inhabitants in sight. Just as they decide to give up on their search and return to town, Sophie hears a familiar voice, but before she has time to investigate, a water dragon suddenly appears and attacks the party. Luckily, thanks to the arrival of aspiring alchemist Ramizel and a former knight named Diebold, they are saved in the nick of time.

As they continue exploring this mysterious new land further, they stumble upon the location of Elvira, the goddess who created Erde Wiege. Here, Sophie is finally reunited with Plachta, but her friend appears to be lifeless. Does Elvira know the secret behind Plachta’s unconscious state?

Throughout the many adventures in Atelier Sophie 2: The Alchemist of the Mysterious Dream, players will encounter environmental obstacles, such as raging rivers, that will stop their progress. Each area of Erde Wiege has pre-determined weather, but thanks to the discovery of the Dreamscape Stones scattered across the land, Sophie and her friends are able to change the weather to help them progress on their journey. Using a Dreamscape Stone to change the weather can drastically change the environment – such as lowering the water level of a once flooded location – as well as uncover new gathering spots with a wealth of unique materials.

When exploring these new locations, players might also discover Major Gathering Spots – spots that allow them to obtain better materials than those found in traditional gathering spots. If the correct gathering tool is equipped when arriving at a Major Gathering Spot, a mini-game will start, and the quality and number of materials gathered will increase according to their results. These mini-games include a fishing rod style game where a certain number of fish must be caught, and a slingshot game where players have to shatter various targets within the time limit. Mastering these mini-games will help in obtaining rarer materials that are extremely useful for synthesis!

If you’d like to see more, you can take a look at the original reveal, an introduction video, and more screenshots.