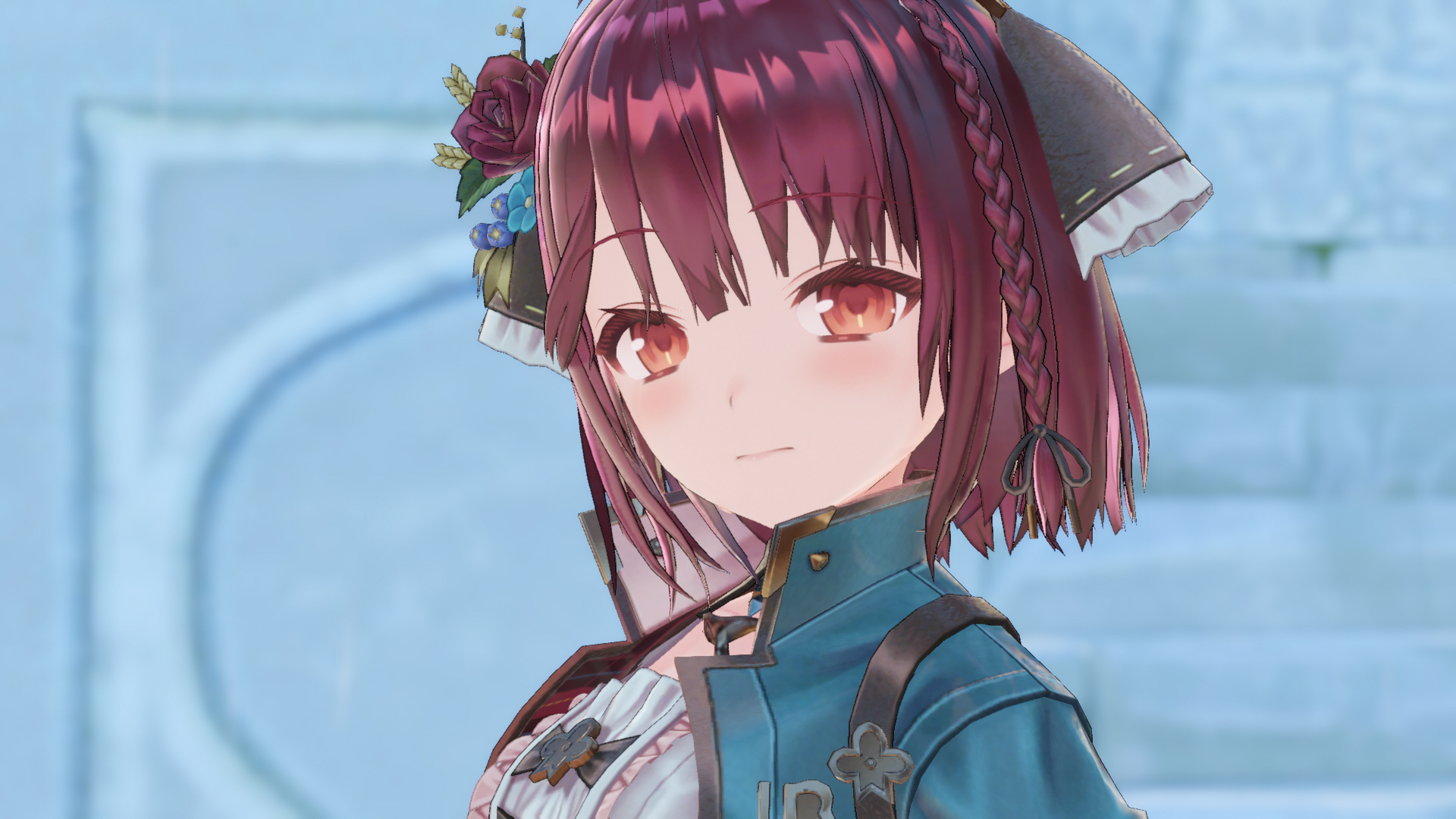 Following the official reveal at Tokyo Game Show 2021, Koei Tecmo released a new trailer for Atelier Sophie 2: The Alchemist of the Mysterious Dream.

We get pretty much what it says on the tin, with an animated cutscene starring Sophie herself and Plachta.