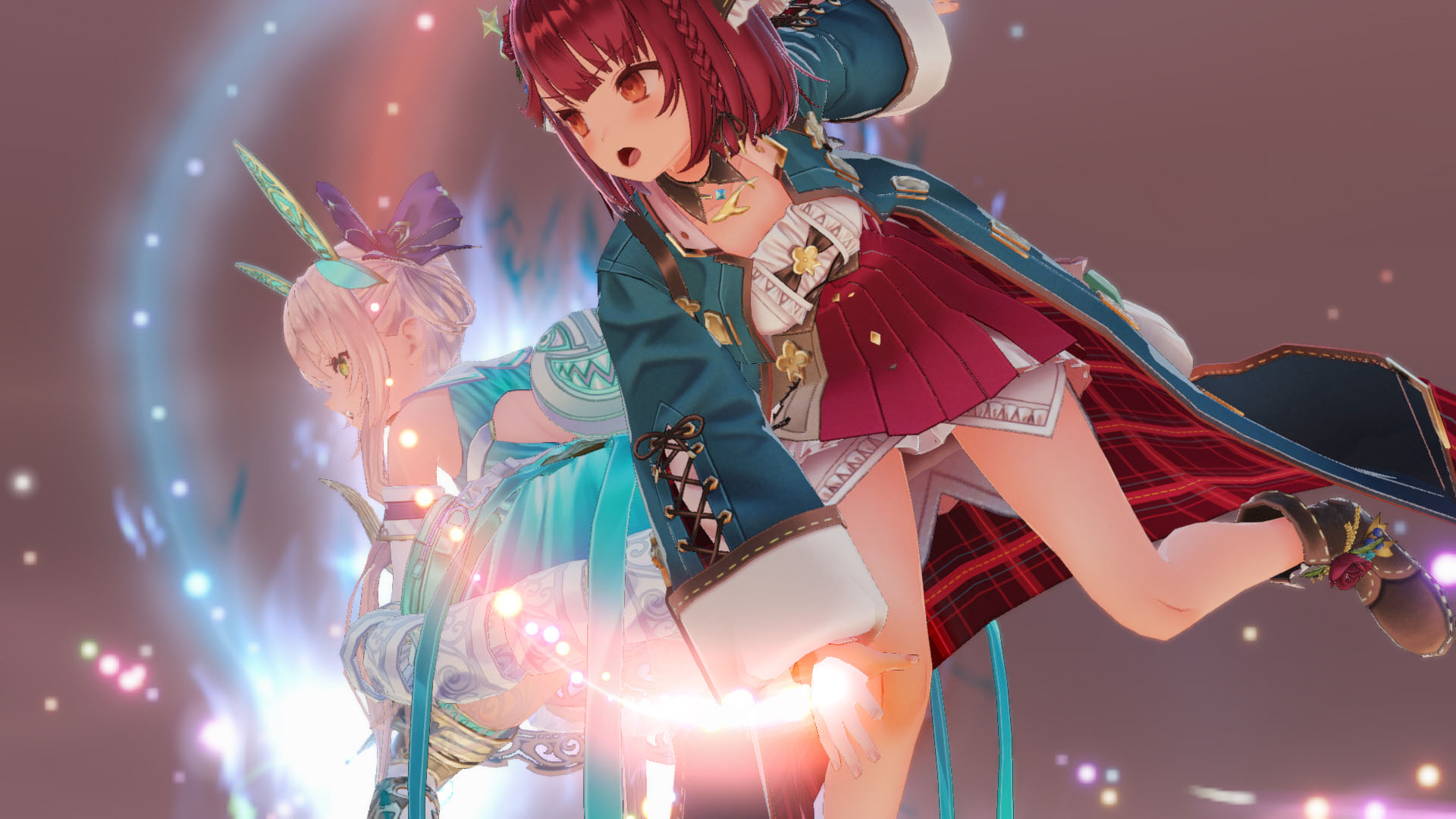 The trailer focuses on introducing the story and characters of the game, which brings back one of the fan favorites heroines of the franchise, Sophie Neuenmuller.

Below you can also read more information about the game directly from the press release:

“When Sophie sets out on an adventure to find a missing friend and unlock the mystery behind the dream-like world of Erde Wiege, she will have to fight the many monsters that inhabit the land – some of which Atelier fans may recognize from previous entries! For the first time in the series, Atelier Sophie 2: The Alchemist of the Mysterious Dream features a battle system that begins instantly without any load times or separate screens, allowing gameplay to flow seamlessly between exploration and combat. In this new battle system, up to six party members can join forces for “multi-linked turn-based battles”. These party members will be split into two teams; the “assault team” which consists of the three members in the front, and the “back-up team” which features the three members at the back.

One of the abilities that this new combat system introduces is Twin Actions. Here, the front and back rows can choose to attack together, or have the front row make their move first while the back row recovers and charges up. This ability uses less MP than performing the attacks separately, offering the chance for players to inflict more damage to their foes in battle. Alternatively, players can use the Support Guard action that allows a member of the back row to protect a member in the front row when they are being attacked. Since the members in the front and back rows can be freely switched, it’s important to keep track of each member’s HP and to use these abilities at the right time. In order to use the Twin Actions and Support Guard abilities, Technical Points (TP) are required. When the Dual Gauge reaches 100%, Dual Triggers – a special move where two party members launch a powerful ability together – can be triggered to get an upper-hand in battle.

Some of the enemies that Sophie and her companions encounter will be covered in an aura, and these monsters will be more difficult to inflict damage upon, dealing large amounts of damage to the party. By attacking the monster’s aura with an element it is weak against, the aura will be reduced and stun the monster, allowing Sophie and friends to perform more actions in a row than usual. In some battles, Weather Control can also be used during battle to create favourable situations that weaken the monster’s aura.

In addition, players will be able to use the game’s built-in Photo Mode to capture their favorite moments from inside the game, including images of the beautiful environments, their party members, the people of Roytale, and the many species of monsters roaming the land! With a wide range of edit functions, players can create memorable pictures from their adventure to help them cherish Sophie’s epic journey.”

Digital pre-orders for the game have been made available today, and you can read my very own hands-on preview.