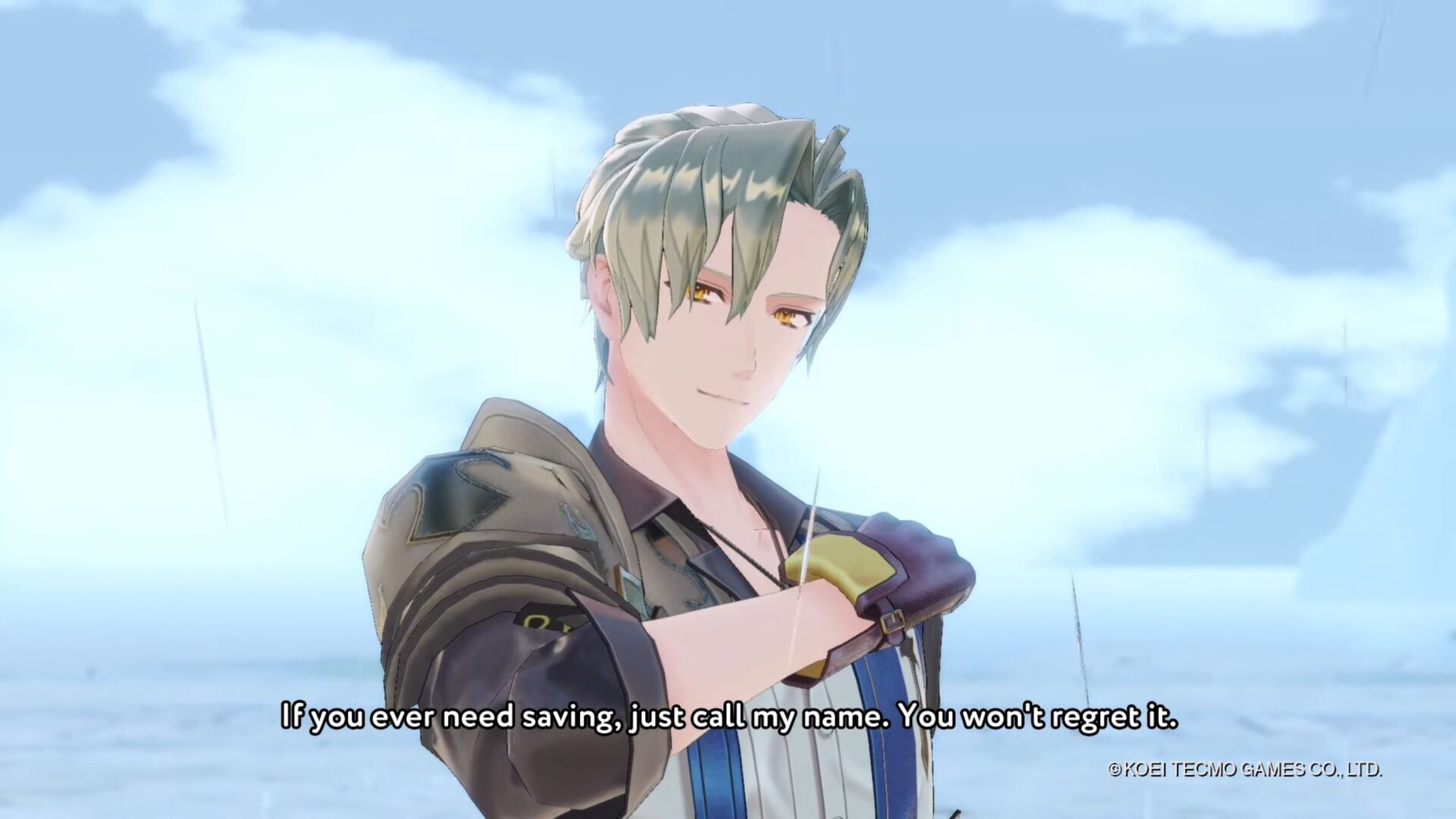 Today Koei Tecmo released another new trailer of the upcoming JRPG  Atelier Sophie 2: The Alchemist of the Mysterious Dream.

This time around, the trailer introduces Olias Enders following the one that showcased Sophie herself, the one focusing on Plachta, the third on Ramizel, and the fourth on Alette.

He’s voiced by veteran actor Tomoaki Maeno, whom you may know as the voice of Kyo Kusanagi in the latest The King of Fighters games, Ash Carbide in the Trails series, Luke in Street Fighter V, Zhongli in Genshin Impact, and many more roles.