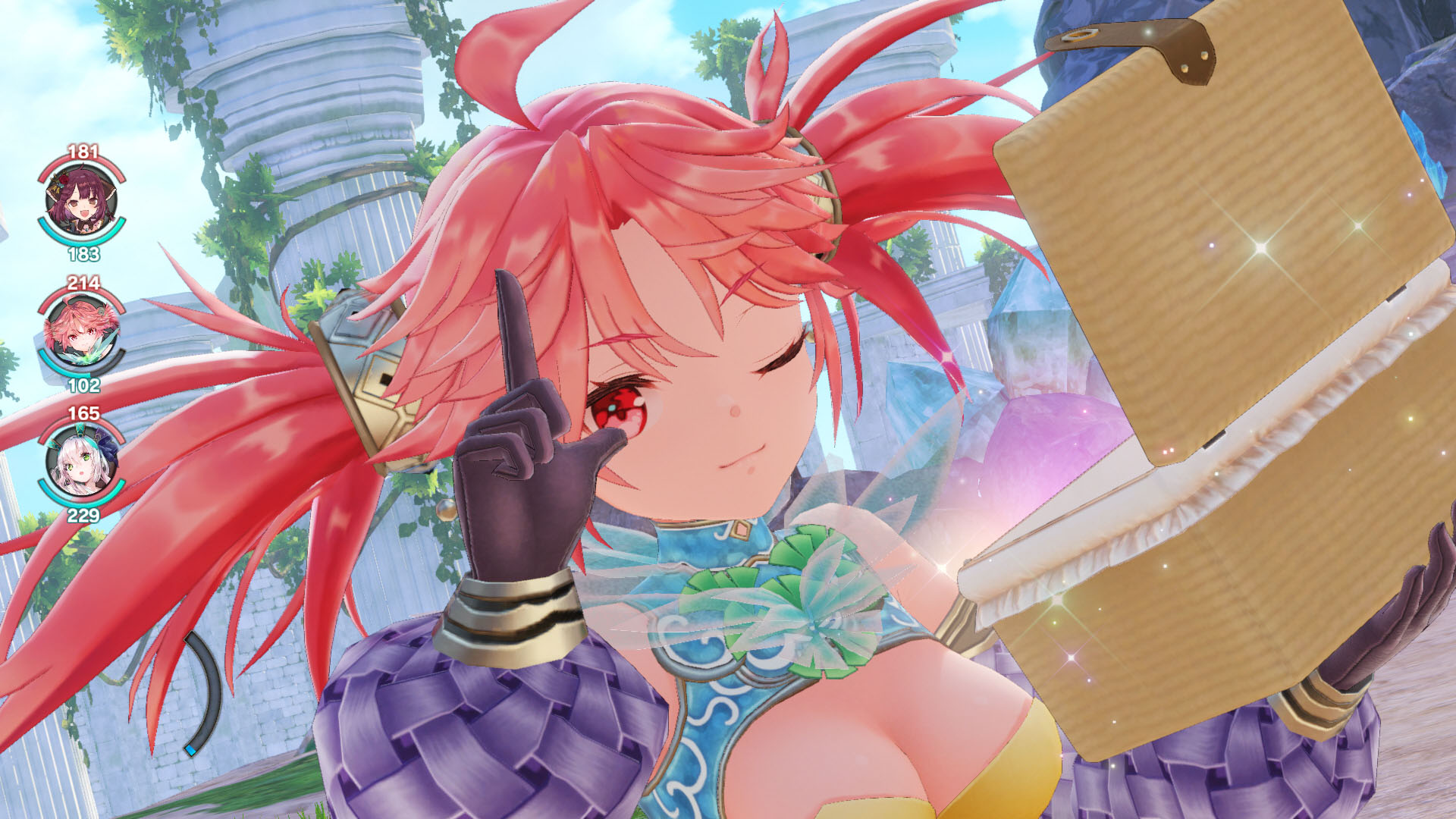 This time around, the trailer introduces Alette Claretie following the one that showcased Sophie herself, the one focusing on Plachta, and the third on Ramizel.