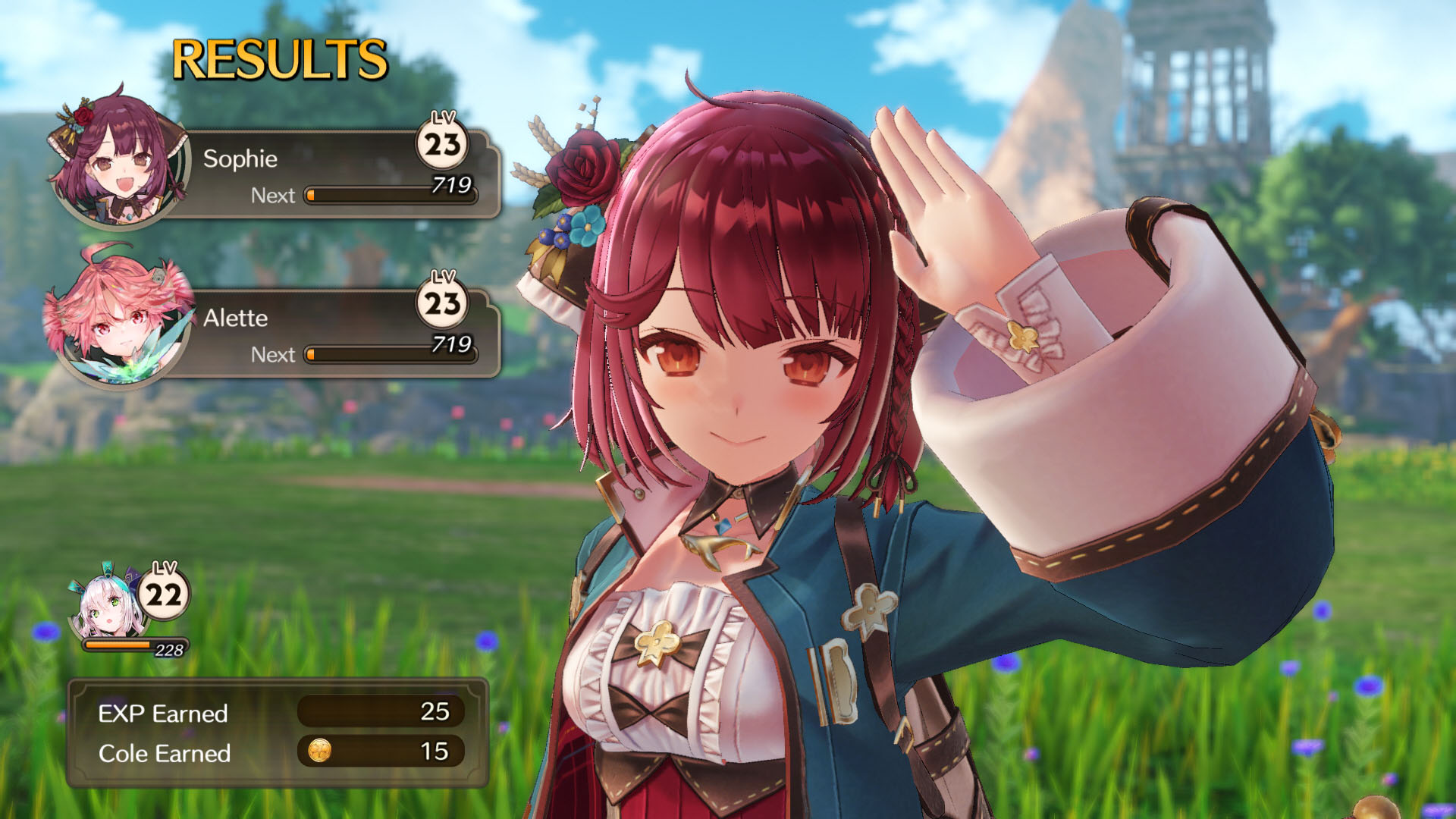 Today Gust announced that the development of Atelier Sophie 2: The Alchemist of the Mysterious Dream has been completed.

The announcement was made on the studio’s YouTube channel with a brief video showing off beloved heroine Sophie Neuenmuller dancing to celebrate.

It’s good timing, as you can also read my hands-on preview of this new JRPG published yesterday.