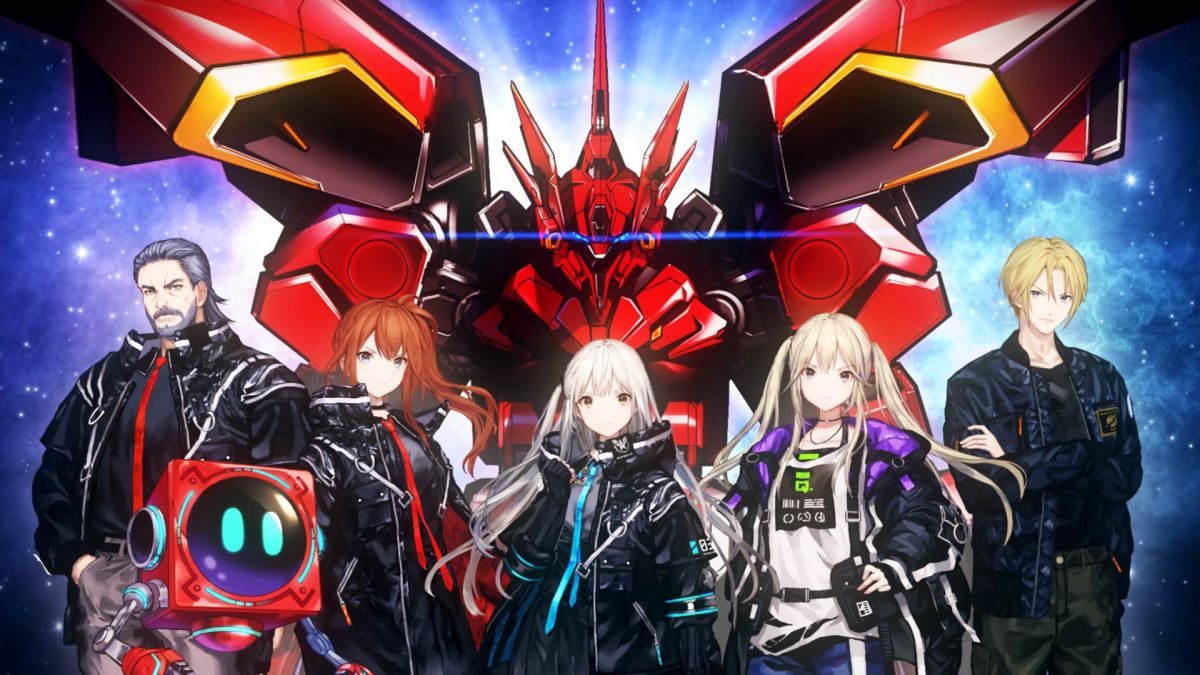 The trailer focuses on introducing the game’s rich cast of characters and also reveals the theme song “In to the Lost Chord” performed by KOCHO.

Relayer releases tomorrow for PS5 and PS4. You can already read our review.

If you’d like to learn more about the game, we recently published an extensive interview with producer and director Yoshimi Yasuda.