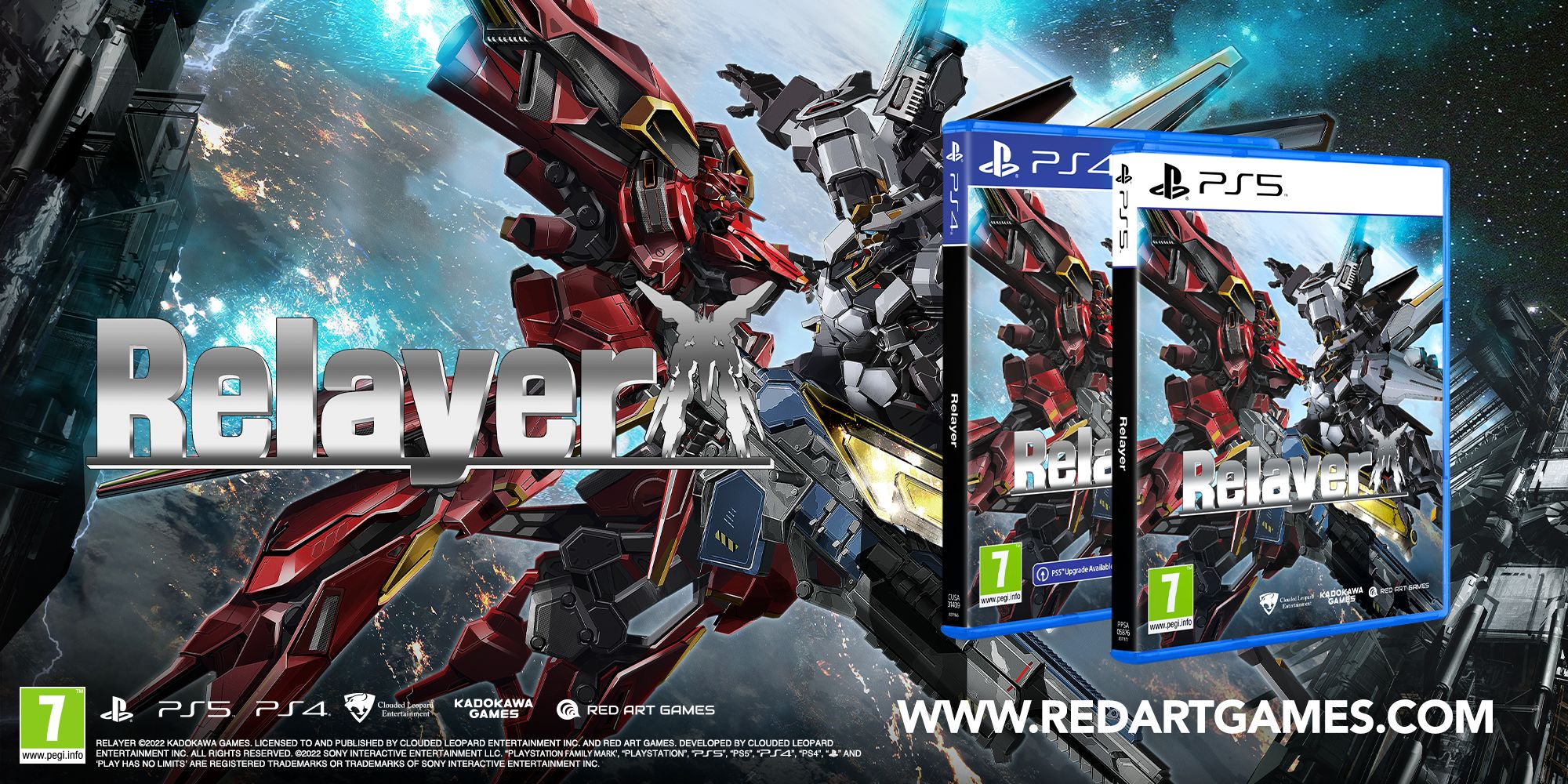 Today Red Art Games announced via press release that Kadokawa Games’ mecha strategy JRPG Relayer is getting a physical release in the west.

The physical release will come in both North America and Europe a bit later compared to the digital launch (which will be on March 24), and precisely on May 20, priced at €59.99/$59.99 on both platforms.

Pre-orders are already available on Red Art Games’ store and below you can take a look at the box art and a trailer.