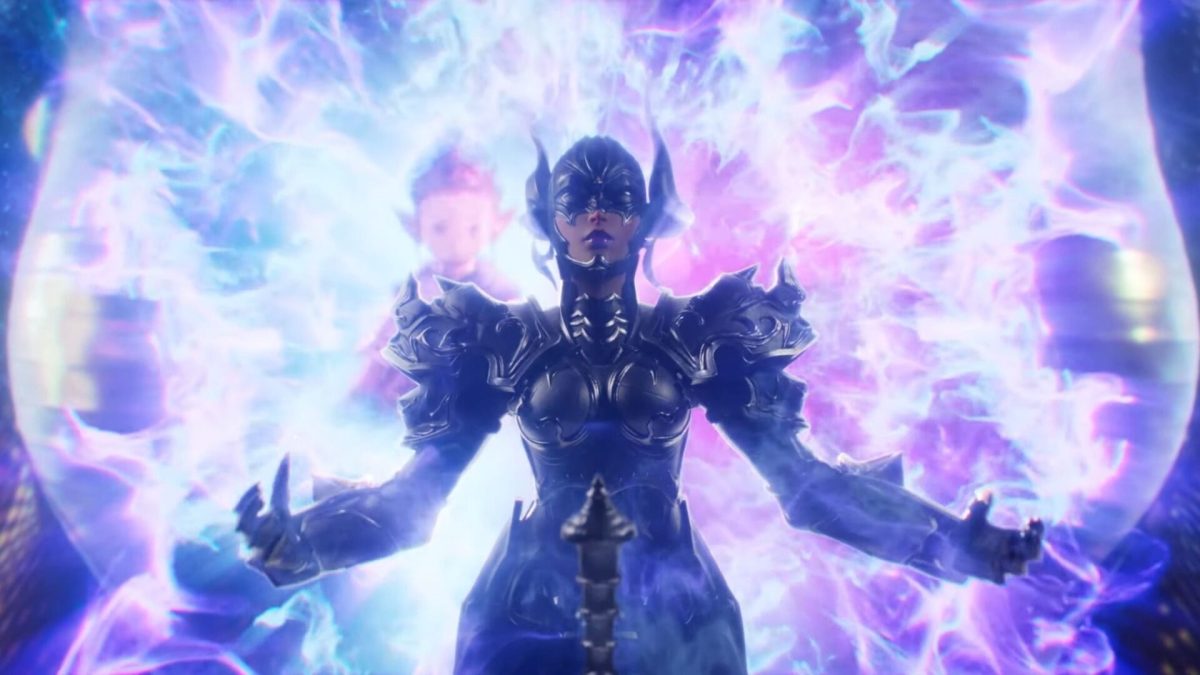 The video features Australian singer Sia as she performs “Fly Me to the Moon,” which is quite appropriate as we already know that the Moon will be one of the destinations in Endwalker.

In the meanwhile, the servers are currently down in preparation for early access (Until Dec. 3, 2021, at 1:00 a.m. PST), but you can already enjoy the full patch notes.

You can check the video out below and sing along.

In the meanwhile, you can still enjoy the Endwalker benchmark for PC, including the male viera character creation, and you can also read our hands-on preview.