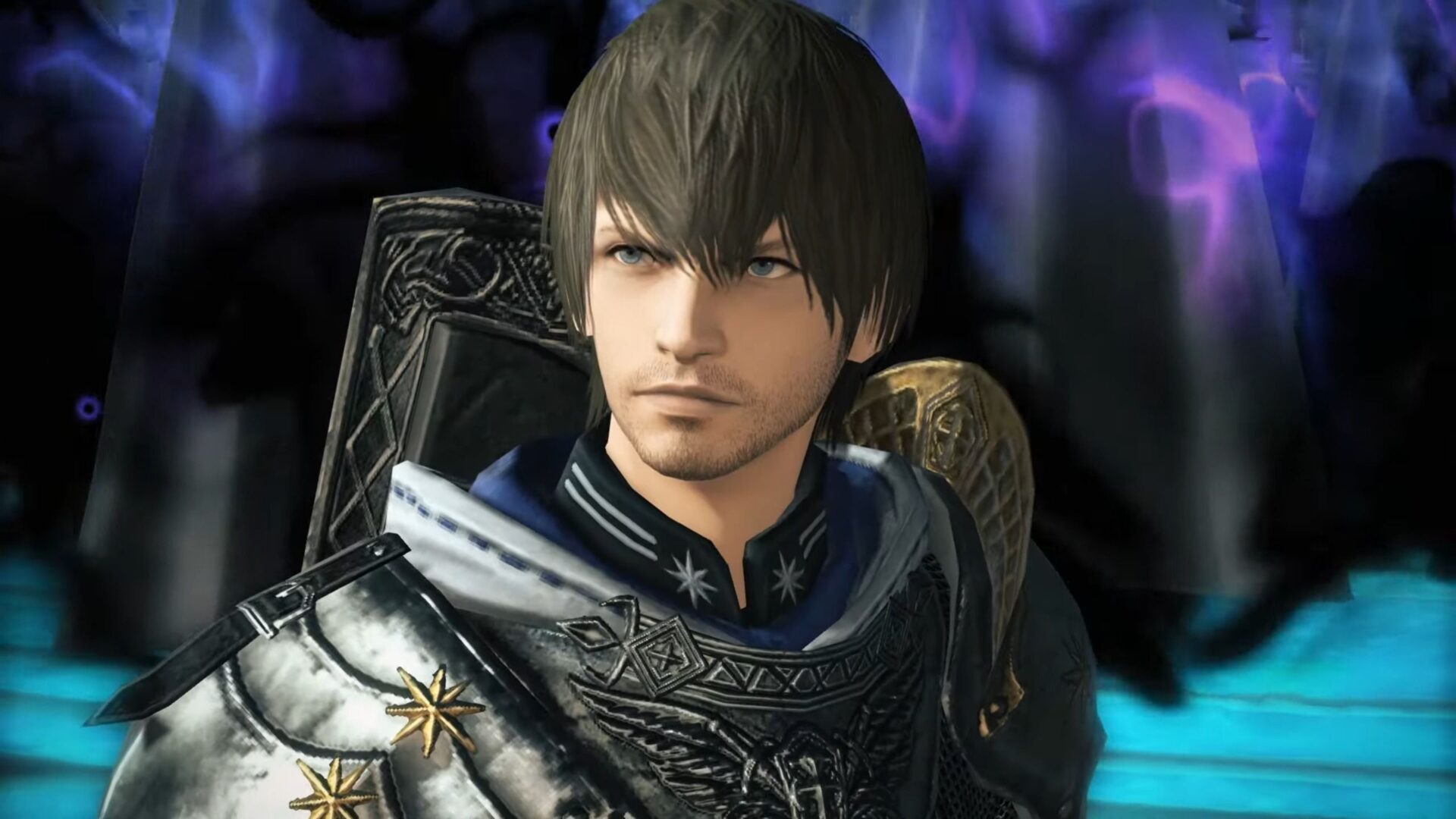 Final Fantasy XIV has gone dark for two days in preparation for the early access of the Endwalker expansion and its full patch notes have been released.

You can find them here and they include a ton of information on all the new goodies, content, and improvement we can expect from the expansion.

Of course, this includes more (likely awesome) storytelling, the male version of the Viera race, the Sage and Reaper jobs, and the new areas from Thavnair all the way to the Moon.

The maintenance will end on Dec. 3, 2021, at 1:00 a.m. PST when the gates of Endwalker will finally open for those who have pre-ordered the expansion. Everyone else will have to wait until the official release on release December 7.

In the meanwhile, you can still enjoy the Endwalker benchmark for PC, including the male viera character creation, and you can also read our hands-on preview.