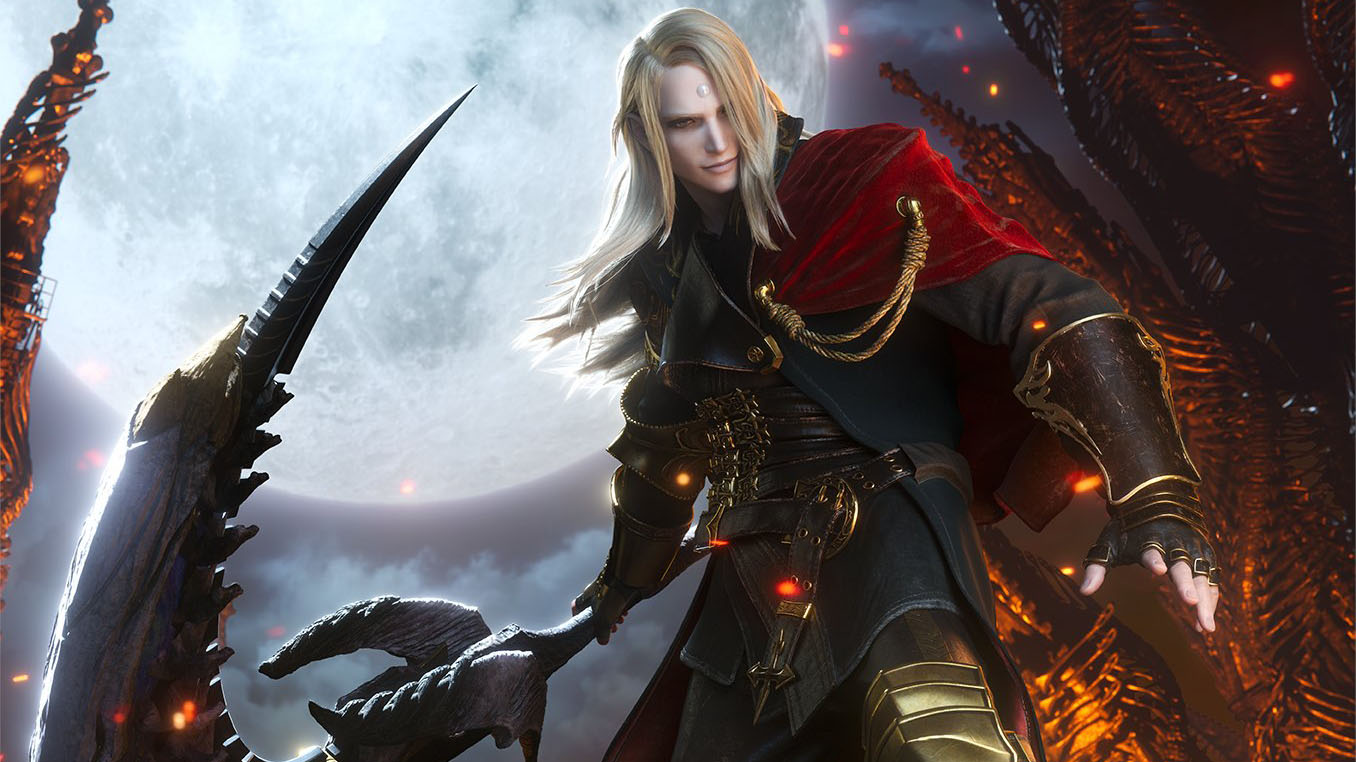 The art showcases our arch-enemy Zenos yae Galvus in his new Reaper getup. He looks quite fearsome and awesome. Of course, from his point of view, he just wants to look good for us, so that he can be the best “friend” he can be.

Another illustration in a similar style was released a while ago, portraying Alphinaud.