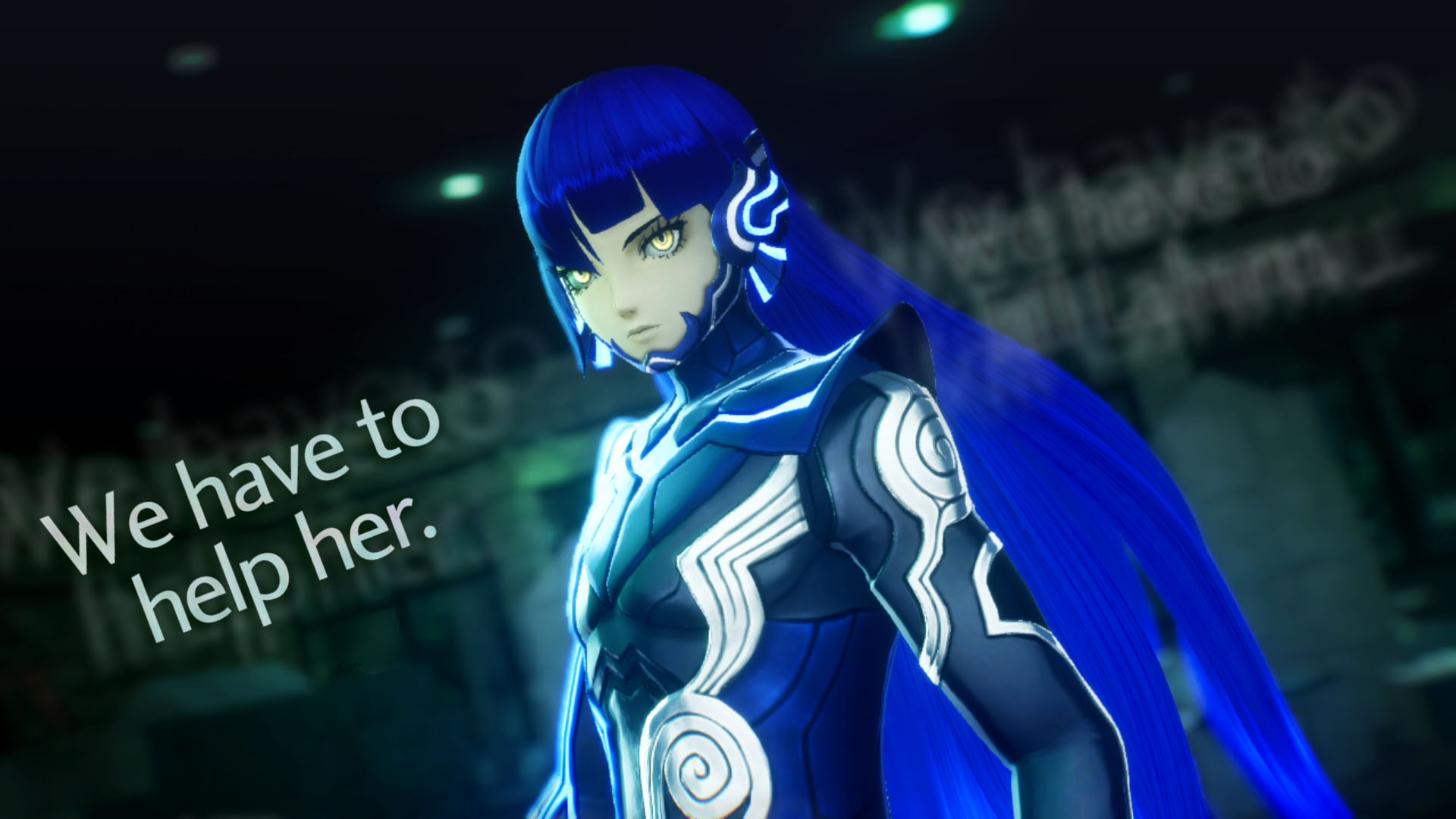 Atlus has released another trailer showing off the gameplay of one of the over 200+ demons that will be featured in its upcoming JRPG Shin Megami Tensei V.

The demon showcased in this video is Hua Po (Hahaku in Japanese), another demon that should be quite familiar to veterans of the Shin Megami Tensei and Persona franchise.