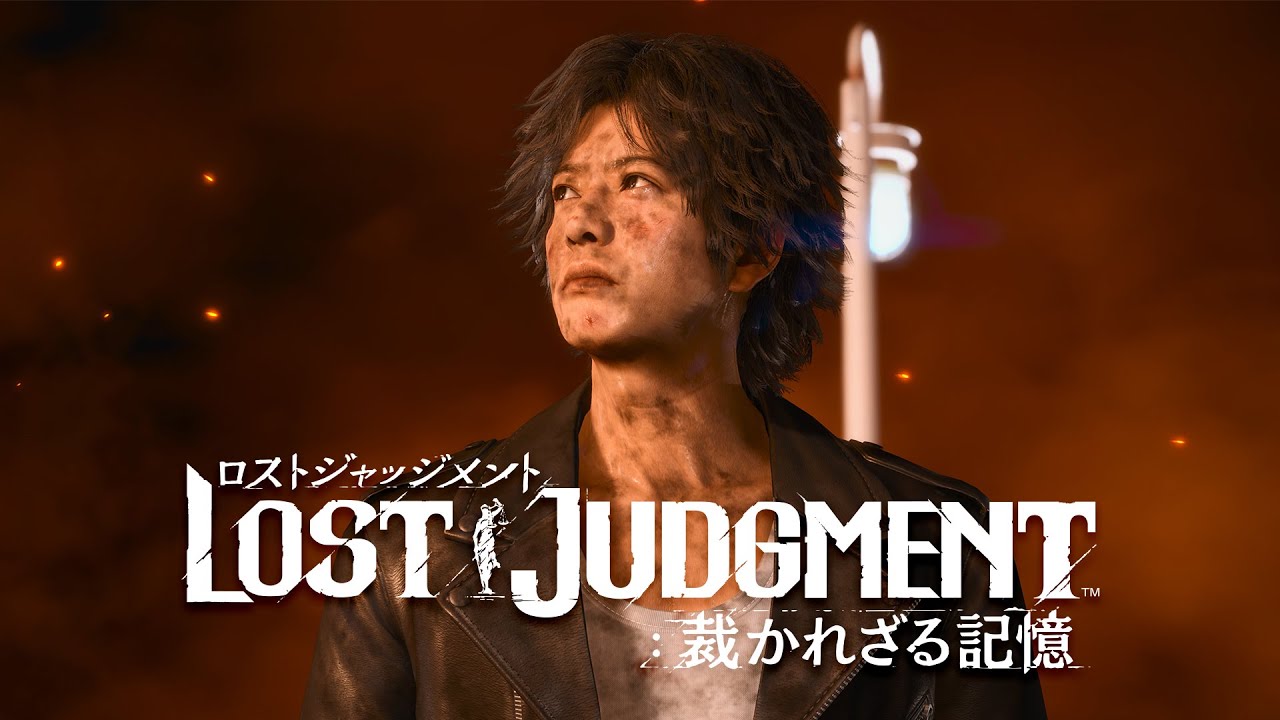 Both trailers focus on introducing the story and cast, also showing some really spiffy cinematic action.