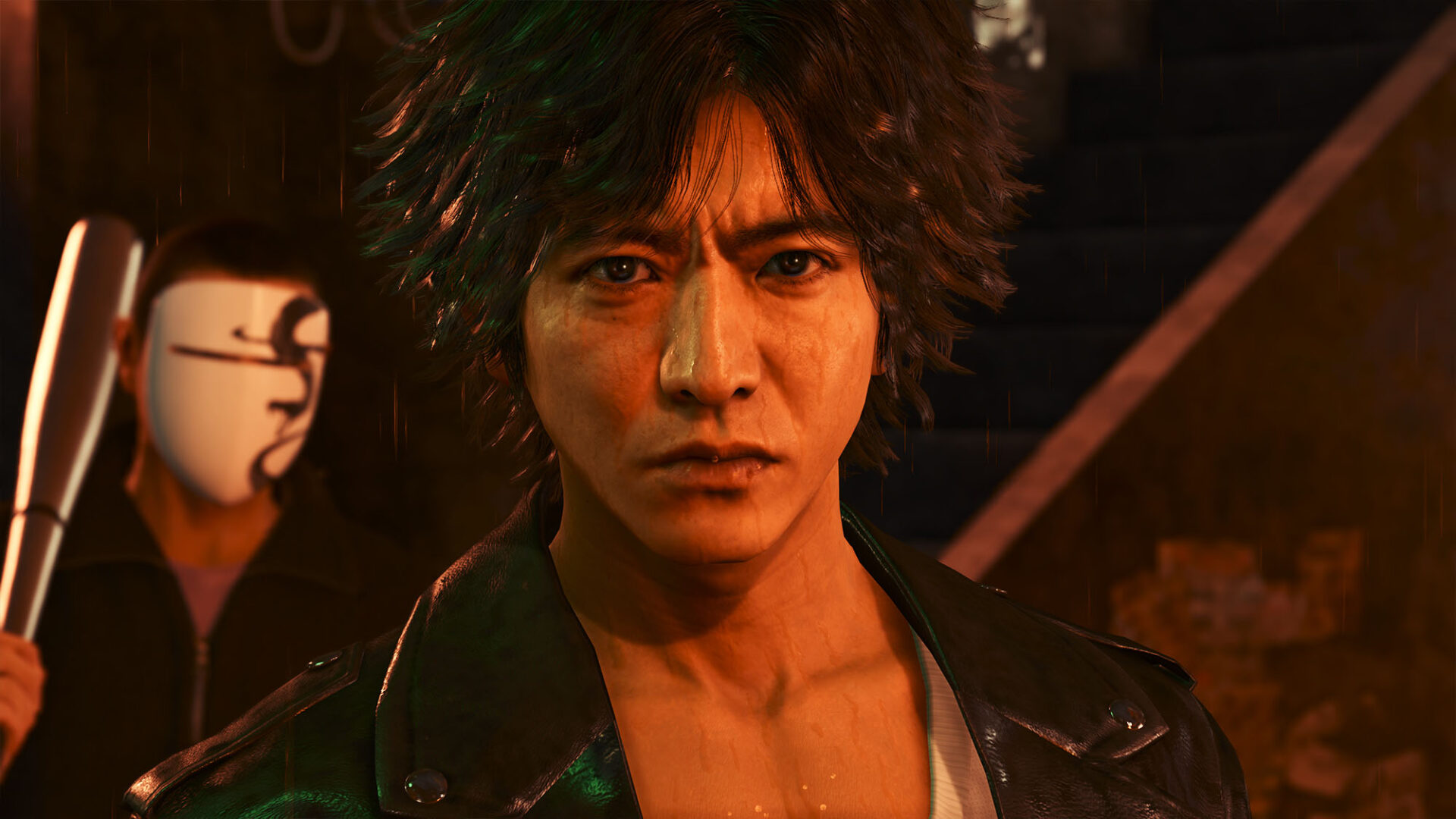 Today Sega released a new and extensive trailer in English of the upcoming action game Lost Judgment, the sequel of Judgment.

The trailer showcases the many gameplay features and the many, many minigames that we’ll be able to enjoy in our second adventure as Takayuki Yagami.

We also get a brief introduction of the locations that we’ll visit in Kamurocho and Isezaki Ijincho, while many of the new gameplay features are dedicated to investigation, including a cute doggo.

On top of the investigation features, we take a look at combat and the School Drama section, which sees Yagami infiltrate a school and get involved in the students’ life.

Lost Judgment is coming for PS5, PS4, Xbox Series X|S, and Xbox One.

If you’d like to learn more, you can enjoy the original announcement, the first screenshots and details, the opening cutscene, and another video showing minigames and a batch of screenshots. More videos introduce Jin Kuwana, Ryuzo Genda, Kazuki Soma, and Akihiro Ehara.