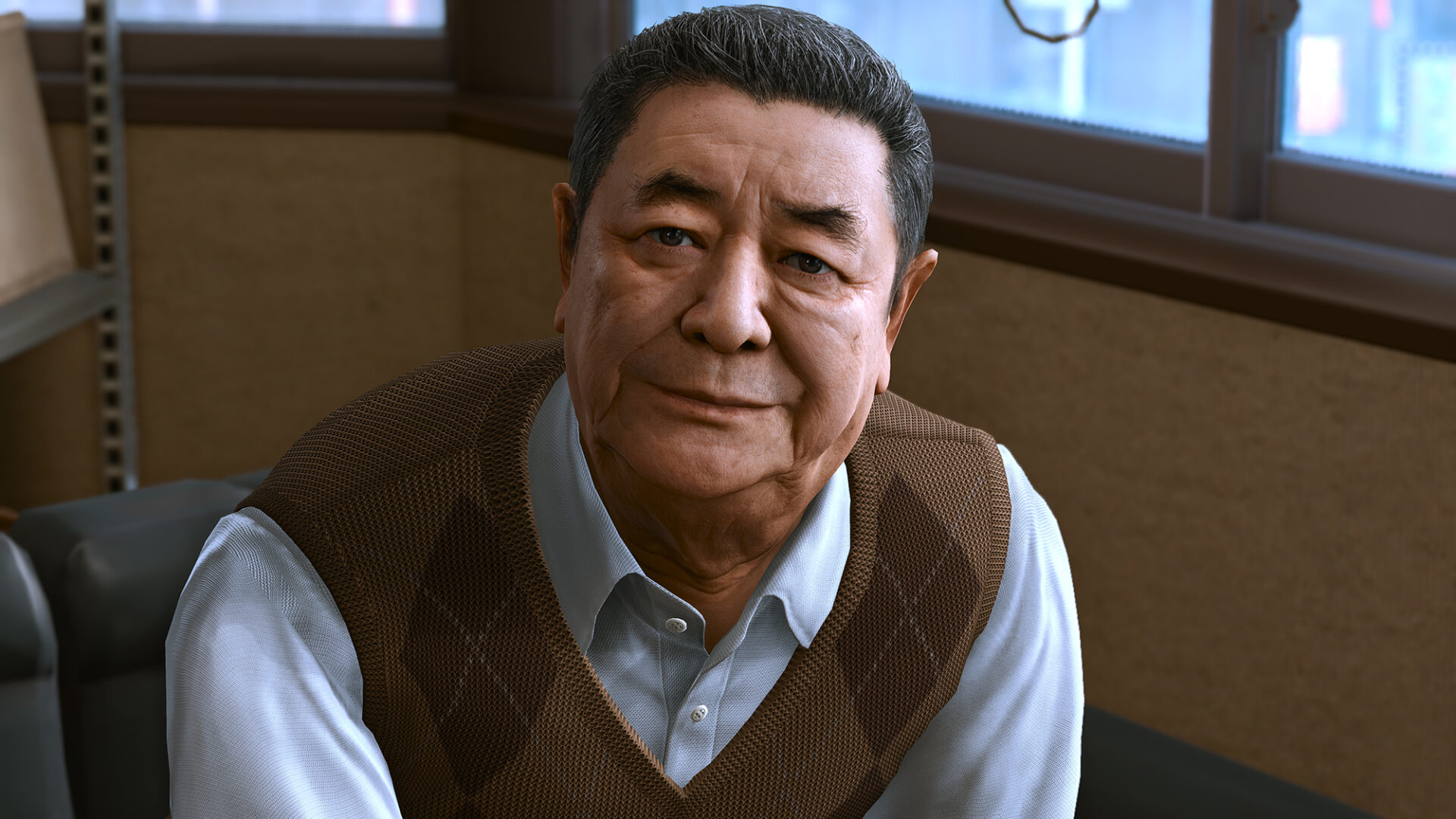 Today Sega released the English version of the second video of a series dedicated to the characters of Judgment sequel Lost Judgment.

The video focuses on the hero’s mentor Ryuzo Genda and his actor Akira Nakao. We take a look at cutscenes and at Nakao-san himself playing and describing his role.

“Even after Yagami quit his job as a lawyer at Genda Law to become a private detective, Genda remained a father figure to him and still calls upon his skills to help with investigations.”