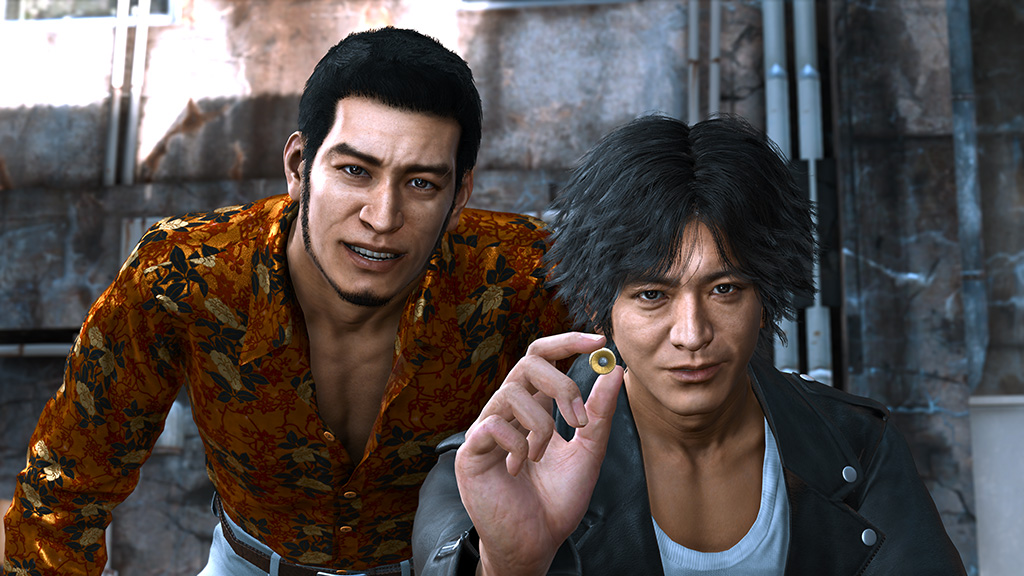 If today’s announcement of Lost Judgment by the creators of the Yakuza series has you excited, there’s one more reveal sent by Sega via press release.

Incidentally, we get a few more details from the ESRB descriptors added to the M rating: Blood, Intense Violence
Partial Nudity, Sexual Content, Strong Language, and Use of Alcohol.