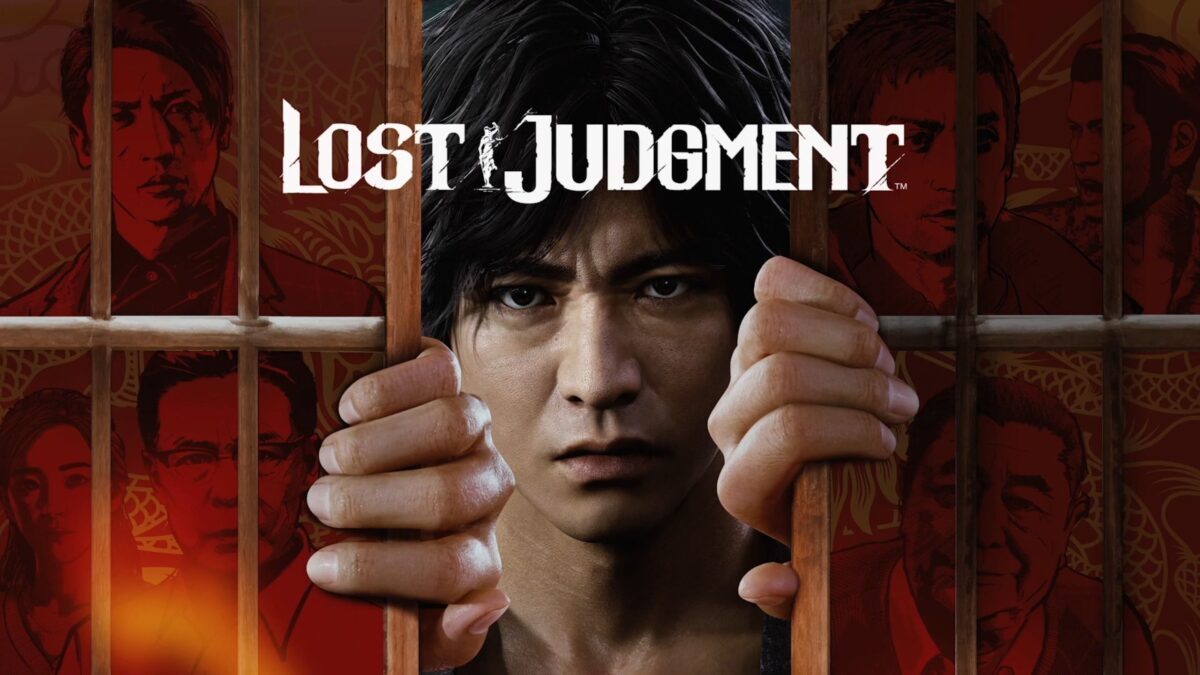 Following yesterday’s leak, Sega officially announced Lost Judgment, the sequel to the popular Judgment (“Judge Eyes” in Japan) by the developers of the Yakuza series.

The announcement was made with a video introduced by Toshihiro Nagoshi himself. It showcased a glimpse at the story and message by Takuya Kimura, who plays protagonist Takayuki Yagami.

The game unsurprisingly adds Yokohama as a setting for the game, bringing us back to the same locations featured in Yakuza: Like a Dragon. That being said, this is definitely an action game and not a turn-based RPG.

Both battle and investigation systems have been upgraded from the previous game, alongside the implementation of new traversal elements.

Interestingly, part of the story will be set in a high school with its own sub-stories, drama, and minigames.

The game will release globally on September 24. Incidentally, Sega intends to target global launches for all of Ryu Ga Gotoku studio games going forward. This should include the Yakuza series.

You can check it out below, both in English and Japanese. Both languages will be available for voice-overs, while subtitles will also be in Italian, French, German, and Spanish.

Judgment was originally released for PS4 in 2018 by Sega’s Ryu Ga Gotoku studio, which is known mainly for the Yakuza series. The development team isn’t the only thing in common with the beloved crime franchise, as they also share the setting. Both series are set in Kamurocho, a fictionalized version of the Kabukicho red-light district in Shinjuku ward, Tokyo.

A remastered version for PS4, Xbox Series X|S, and Google Stadia released a few days ago. If you’d like to read more about it, you can check out our review.