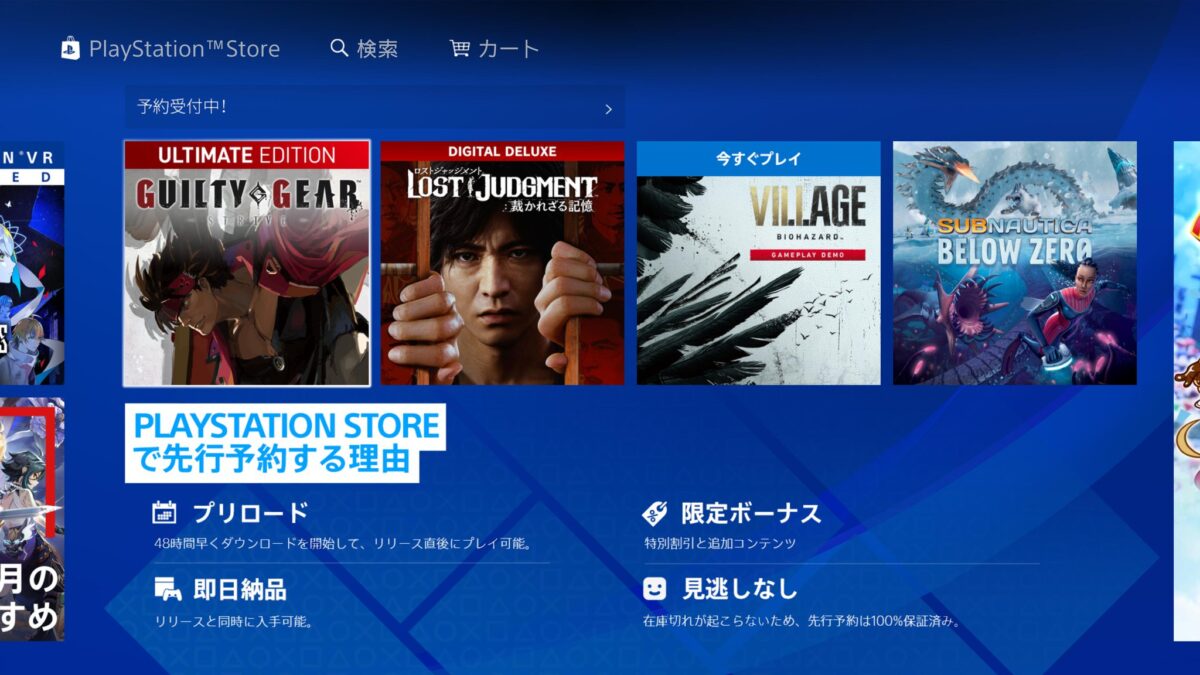 You apparently, the eagle-eyed Twitter user who noticed and spread the news to the world is well-known Senran Kagura creator Kenichiro Takaki. Albeit his original Tweet has been removed, it’s been immortalized by user Wario64 with more details provided by Alessandro Zangrandi.

Not much is known for now besides the platforms (PS5 and PS4) and a bonus early access date on September 21.

That being said, this doesn’t mean that the game is exclusive. More platforms might be shared during the official reveal tomorrow.

The fact that the Japanese version of Lost Judgment seems to have adopted the western name of the franchise is certainly an interesting tidbit.

Judgment, or Judge Eyes, as it’s known in Japan, was originally released for PS4 in 2018 by Sega’s Ryu Ga Gotoku studio, which is known mainly for the Yakuza series. The development team isn’t the only thing in common with the beloved crime franchise, as they also share the setting. Both series are set in Kamurocho, a fictionalized version of the Kabukicho red light district in Shinjuku ward, Tokyo.

A remastered version for PS4, Xbox Series X|S, and Google Stadia released a few days ago. If you’d like to read more about it, you can check out our review.