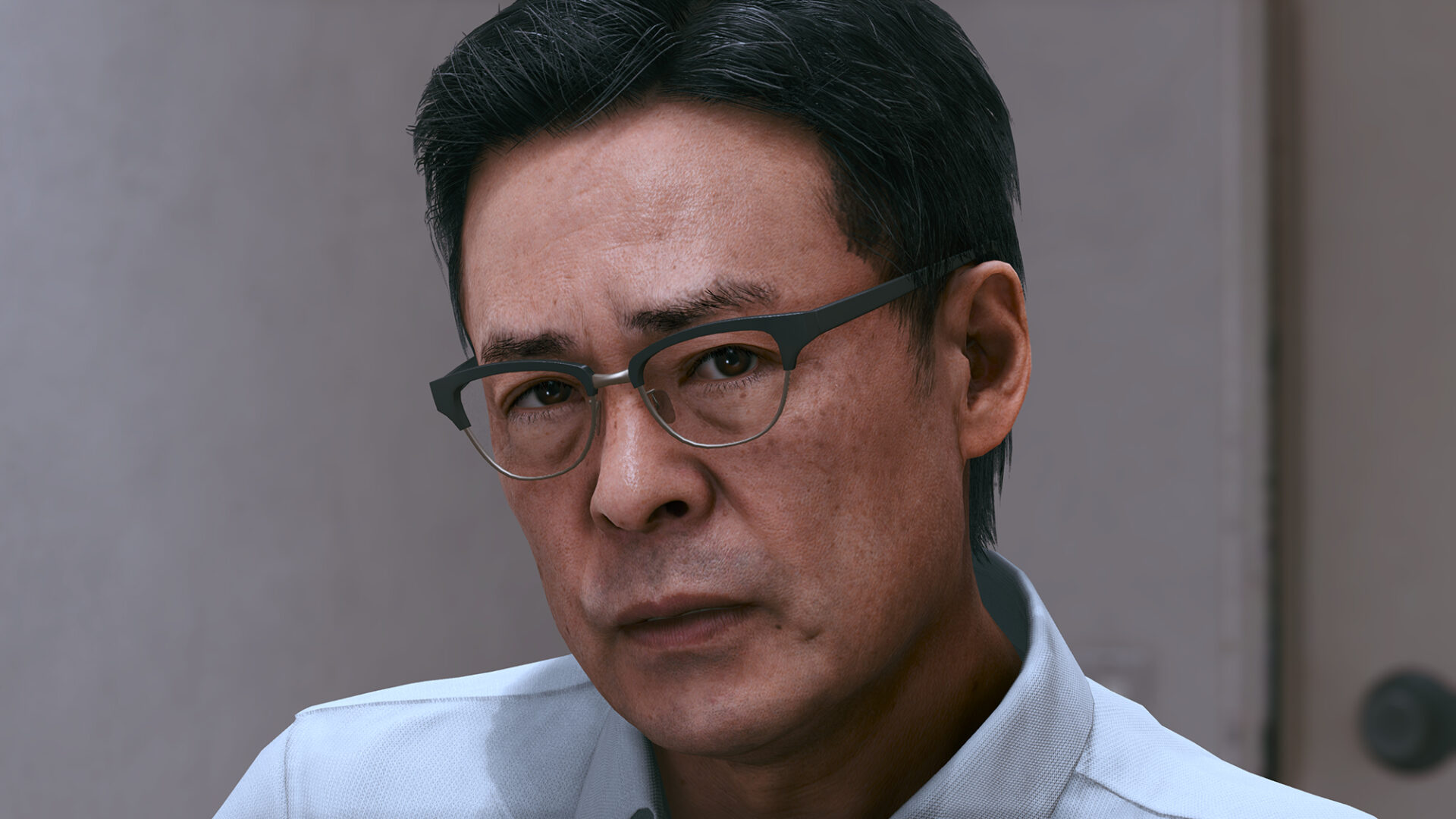 Today Sega released another video in English of a series dedicated to the characters of Judgment sequel Lost Judgment.

The video introduces Akihiro Ehara, played by Ken Mitsuishi. He used to be an active police officer, but he was caught red-handed for molesting a man on a train and he was arrested on a platform of Shinjuku Station while trying to run away.

His violent reaction during the arrest was widely reported setting the public opinion on fire due to his position as a policeman. After two months in court, he was found guilty. Yet, he laughed at the judge while talking about a decomposing body that was found in Yokohama.

“While being sentenced for a crime he has been found guilty for, Ehara makes the shocking announcement that he knows the whereabouts of a murder victim’s body in a different location…”