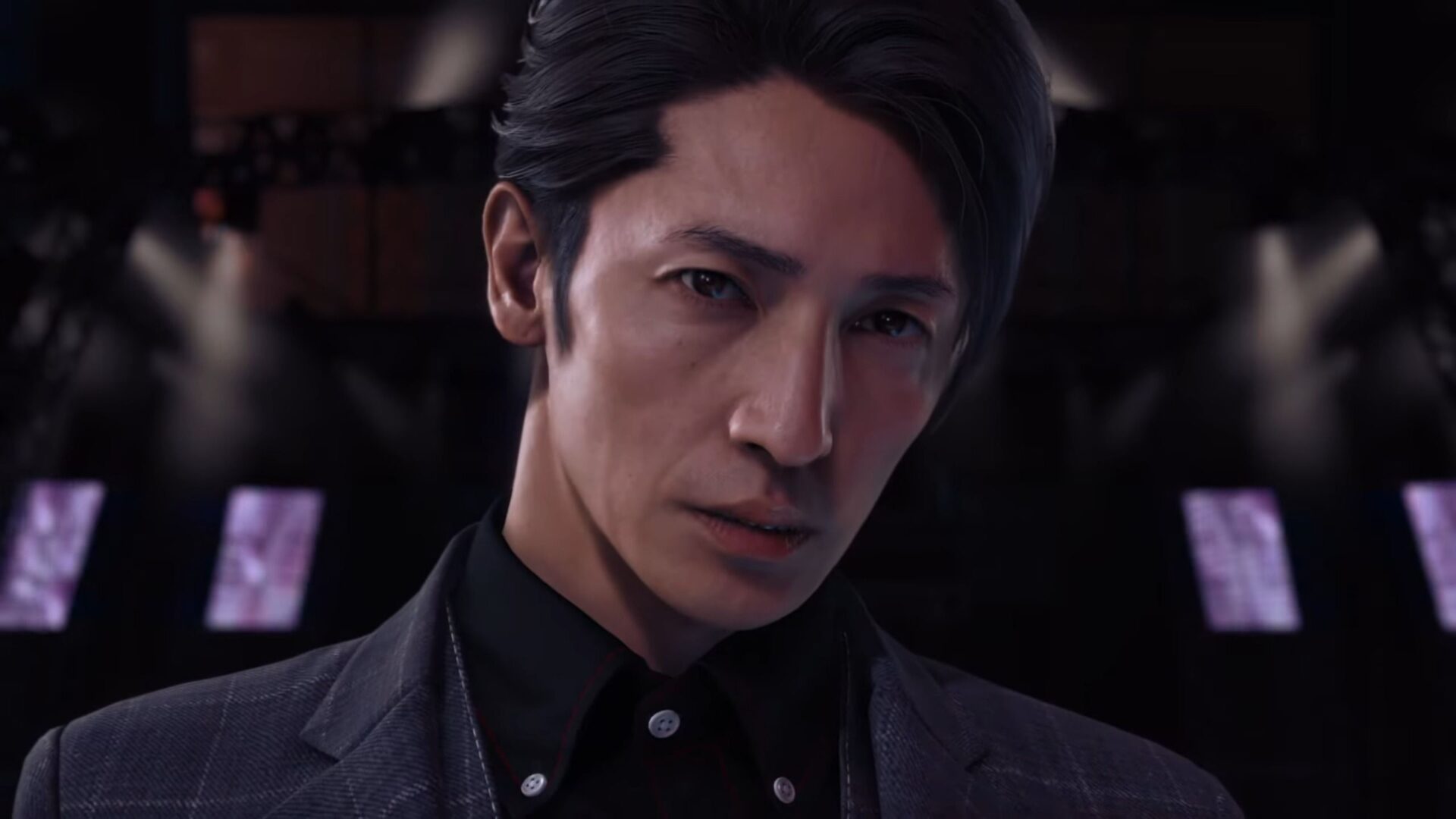 Today Sega released another video in English of a series dedicated to the characters of Judgment sequel Lost Judgment.

This time around it’s all about Kazuki Soma and his actor Hiroshi Tamaki, showcasing cutscenes and a presentation by Tamaki-san himself.

Kazuki Soma is the leader of an “hangure” gang named “RK” described as “underground thugs” in the video, but the concept is a bit more complex.

Hangure gangs aren’t exactly random thugs, as much as organized groups that usually fill the power vacuum left by the Yakuza.

Soma himself used to be a member of the Tojo Clan and a candidate for leadership before the group was disbanded, and his gang has made a name for itself in the struggle for control of the underworld in Kamurocho.

“Once a member of a disbanded yakuza organization, Soma takes the opportunity to unite Kamurocho’s underground into a network of thugs. What he intends to do with this power is not immediately clear.”