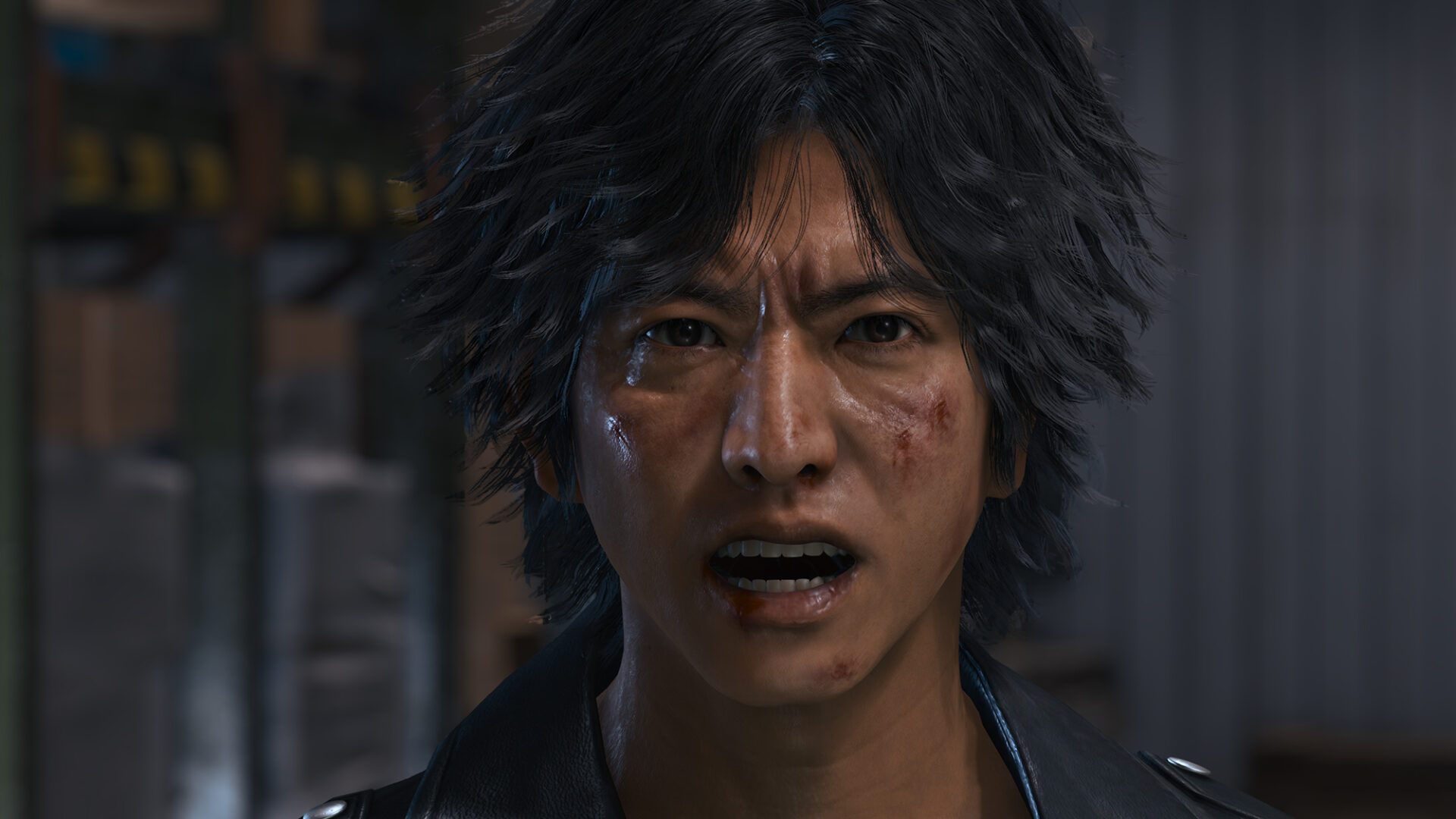 The trailer focuses on the story of the game and it gets quite dramatic as you would expect by this kind of game, which pairs the inevitable wacky side content with tense and emotional storytelling. It certainly shows the Yakuza heritage.

We also get a good look at many members of the cast, catching a glimpse of their role.

If you’d like to learn more, you can enjoy the original announcement, the first screenshots and details, the opening cutscene, and another video showing minigames, a batch of screenshots, another gallery, one more, another, and an extensive gameplay trailer. More videos introduce Jin Kuwana, Ryuzo Genda, Kazuki Soma, and Akihiro Ehara.