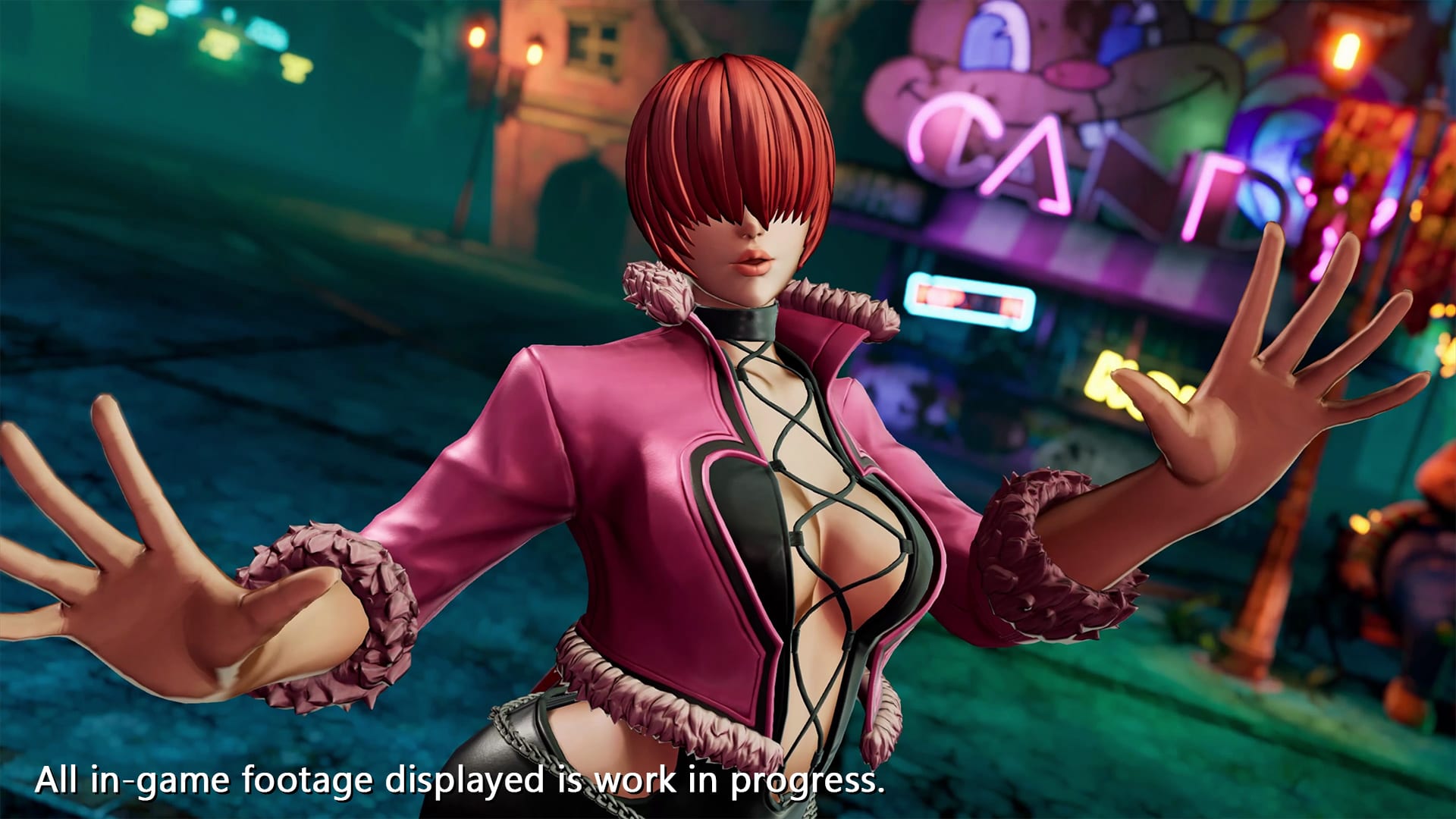 SNK posted some interesting assets and information for fans of the upcoming fighting game The King of Fighters XV.

We get to see charming concept art of the two latest characters revealed for the game, Shermie and Mai Shiranui.

On top of that, we get to read brief but interesting commentary by Tomohiro Nakata, the artist who designed them for the new game.