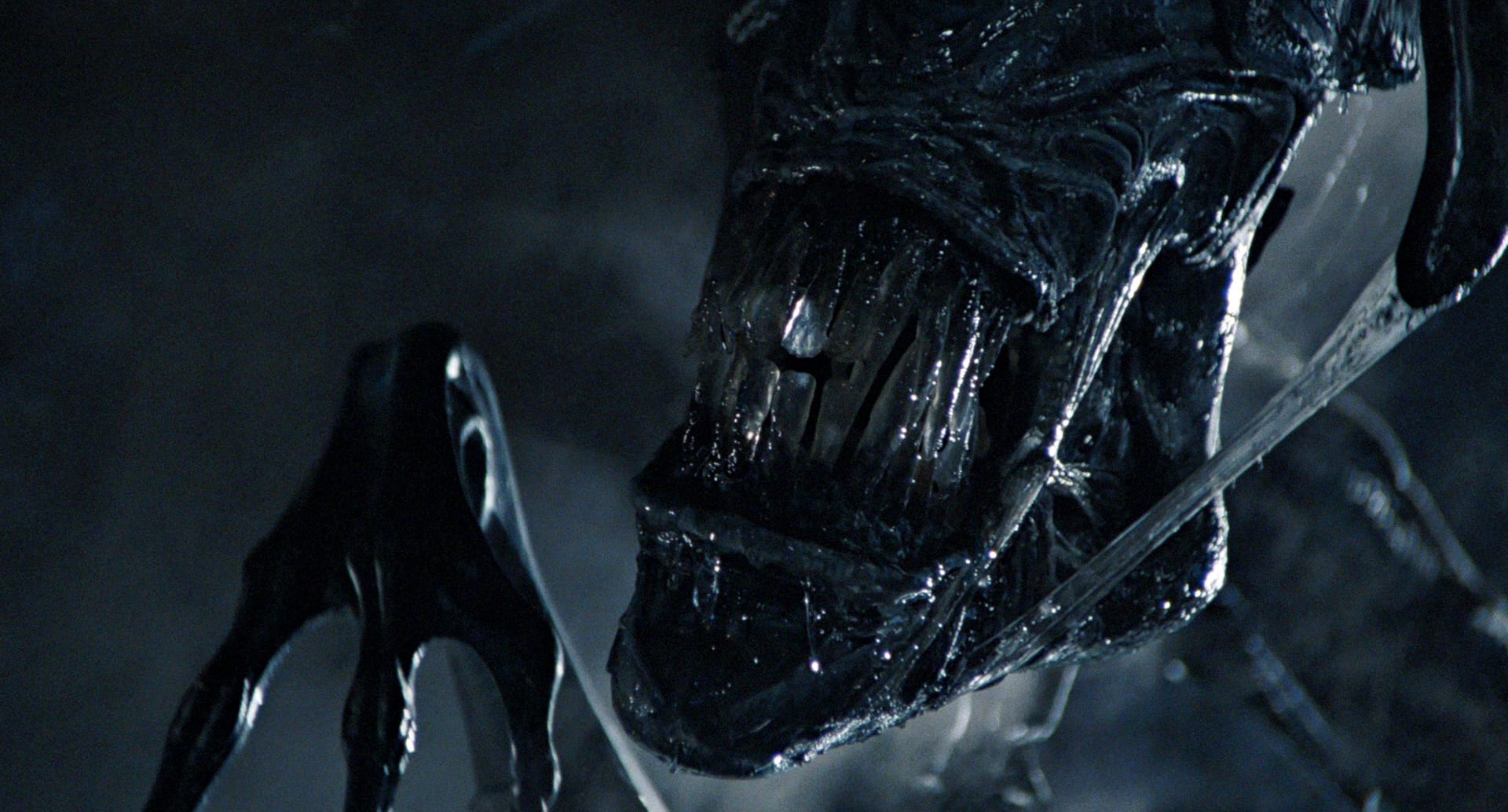 Most of the questions in this Aliens trivia quiz aren’t too challenging. Mostly.

Yes, Alien Day is in a couple of weeks, and to celebrate, we thought that now would be the perfect time to do a quiz. Nothing says Party Time quite like an in-depth analysis of your movie knowledge, right?

Indeed, much like our recent trivia quiz that centered on the original 1979 Rildey Scott classic, it’s now time to set our crosshairs on James Cameron’s beloved 1986 follow-up, Aliens. I mean, who doesn’t like Aliens?

Often referenced as a rare example of a sequel surpassing its cinematic original, Aliens successfully ran the gamut between balls-to-the-wall action and chest-bursting horror to such a satisfying degree that it helped cement the multi-media franchise into film fans’ collective hearts and minds.

Furthermore, not only did Aliens do gangbusters at the box-office and win a ton of accolades at a time when sci-fi was often overlooked come awards season, but the movie also featured an iconically strong female role in Sigourney Weaver’s badass portrayal of Ellen Ripley.

On top of that, with Cold Iron Studios’ PvE co-op shooter Aliens: Fireteam just around the corner, we also thought that now would be a good time to brush up on your Xenomorph knowledge before taking the express elevator to hell when it officially drops later this year.

So, grab your smartguns, your pulse rifles and your motion trackers, and come join us as we venture back to LV-426 in Twinfinite’s latest Aliens trivia quiz. This time it’s war!

At the beginning of Aliens, Ripley’s escape shuttle is found. How many years has Ripley been in hypersleep for?
During the meeting discussing the destruction of the Nostromo, the cost of the "rather expensive piece of hardware" is mentioned. How much was the M-class star freighter worth?
What year is Aliens set?
What is the name of the spaceship featured prominently in Aliens?
When the colonial marines awaken from cryosleep, which character says: "They ain't paying us enough for this, man."
Before the marines meet the Xenomorphs for the first time, Gorman orders the team to not fire their weapons. Moments later, a character says: "What the hell are we supposed to use, man? Harsh language?" Which marine says this?
In the first battle with the aliens, a marine with a flamethrower is grabbed and picked up by a Xenomorph. Which character is it?
During the same conflict, a marine shouts the iconic line: "Let's rock!" Who says it?
Later in the same battle, a Xenomorph explodes showering a marine with acid. Which character dies as a result of this?
What is the name of Newt's doll?
When Ripley gears up to go and rescue Newt near the end of Aliens, what equipment does she NOT take?
What is the last thing Newt says to Ripley before going into hypersleep at the end of the movie?
Share your result via
Facebook Twitter Google+ Pinterest LinkedIn VK Email

If you enjoyed this content then why not check out our other Twinfinite quizzes? Here’s one on Stranger Things, one on Bioshock, one on Fallout perks, one on Demon’s Souls, and here’s another one on whether you can survive a horror movie.